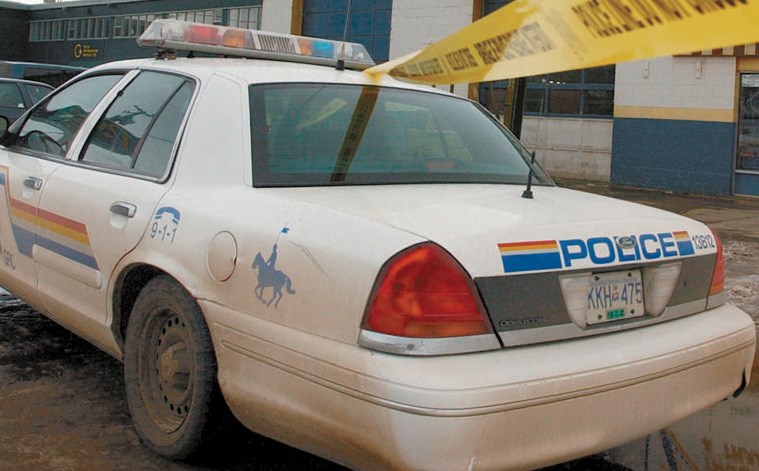 RCMP arrested eight people and seized suspected drugs from a home on Pioneer Avenue on April. 28.

Members of the Prince George RCMP Downtown Safety Unit, assisted by the RCMP Street Crew Unit and police dog service executed a search warrant on the home in the 100-block of Pioneer at 9 p.m.

“In this instance, investigators located what appears to be prepackaged fentanyl consistent with what police are seeing in the downtown core. It is our belief that what members seized was destined for downtown," Street Crew Unit commander Sgt. Chad Chamberlain said in a press release. "Even a minor enforcement action against those profiting by selling fentanyl in the midst of the opioid crisis is a positive victory."

In addition to what police believe to be fentanyl, police also seized what they believe to be methamphetamine and illegally-obtained prescription drugs.

The house, located a short distance from North District RCMP headquarters, was the subject of a previous drug search earlier this year, and the occupants were known to police. Two of the eight people were detained on outstanding arrest warrants and the others were released pending the results of the investigation.

Anyone with information about this case is asked to call Prince George RCMP at 250-561-3300. Tips can also be made anonymously by calling Prince George Crime Stoppers at 1-800-222-TIPS(8477), or online at www.northernbccrimestoppers.ca (English only).