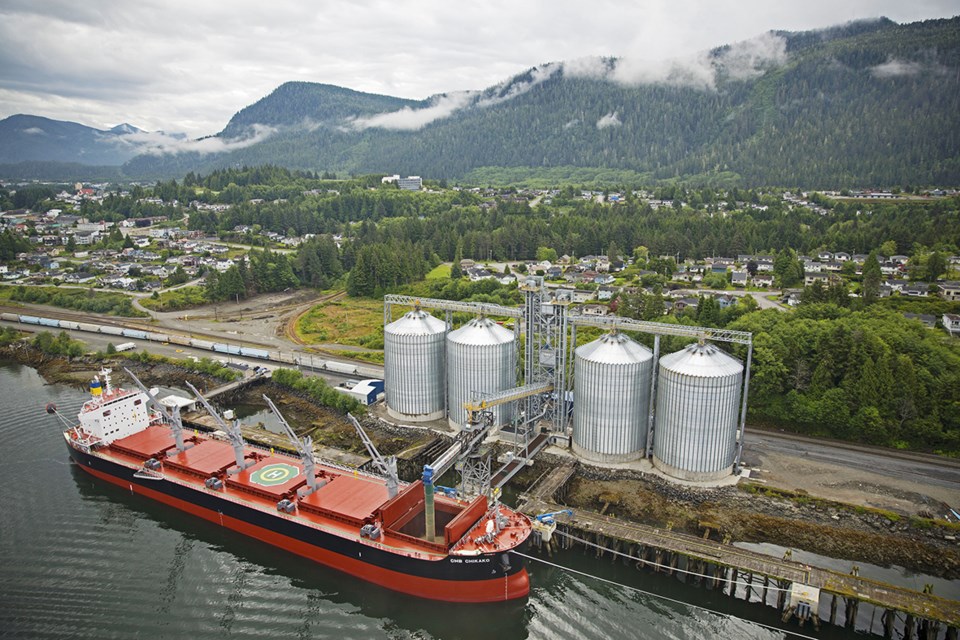 They said shareholders on both sides of the deal voted overwhelmingly in favour of the acquisition, priced at $831 million when the intention of Drax to buy the company was first announced in late February.

The purchase of Pinnacle's 11 sites will increase the count to 17 pellet plants and development projects and boosts its production capacity to 4.9 million from 2.9 million. Drax will also gain a terminal in Prince Rupert.

Pinnacle will operate as a subsidiary of Drax and remain headquartered in British Columbia. Over 480 Pinnacle employees are on Pinnacle's payroll.

“This transaction marks the beginning of an exciting new future for Pinnacle," Pinnacle CEO Duncan Davies said in a statement. "Drax is a world-class organization with an ambitious vision for sustainable biomass and a willingness to invest in the business.

"As part of  Drax, we will continue to build a positive, inclusive and safe workplace and support the communities in which we operate through our partnerships with First Nations and local businesses."

Drax CEO Will Gardiner said that with the purchase, Drax becomes the world’s leading sustainable bioenergy generation and supply company, operating across North America, the UK, Europe and Asia.”