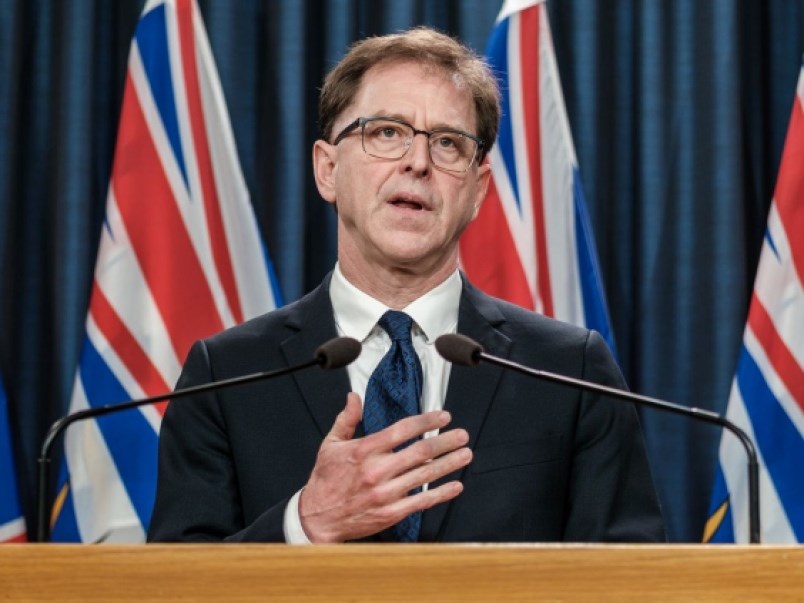 The B.C. government rolled out statistics on July 21 to show the extent to which scheduled surgeries have resumed in the province after severe restrictions on those surgeries were put in place in March to ensure that there would be sufficient hospital beds in case of a spike in severe COVID-19 cases.

About 52 per cent of patients whose surgeries were postponed as a result of COVID-19 have had their surgeries completed since those surgeries resumed on May 18, according to data shared by Health Minister Adrian Dix and consultant Michael Marchbank, who is a former president and CEO of Fraser Health Authority.

Between May 18 and June 25, there were actually more urgent surgeries completed in 2020 than in 2019, their data showed.

Completed surgeries in that four and a half week period in 2020 were 10,841, compared with 10,793 in 2019, Marchbank said while giving a PowerPoint presentation.

The number of urgent surgeries done within the May 18 through June 25 timeframe that had patients waiting more than 56 days was 4,616 this year, compared with only 2,665 last year. Urgent surgeries are supposed to be done as soon as possible, so this time lag may have had significant effects on the patients.

To get more surgeries done, however, the province has bumped up activity on weekends and outside normal working hours. The ministry has also urged needed workers to take less summer vacation time.  Dix outlined how his ministry has recently hired 177 nurses, 35 medical-device specialists and 29 anesiatists.

All operating rooms in the province are now back operating at full capacity, he added.

Activity is normally reduced in the summer.  Last year, for example, there were 14,505 operating room hours lost to a summer slowdown. The aim for this year is to reduce that slowdown as much as possible. Marchbank said that he expects this year's summer slowdown to be reduced by 52 per cent compared with last year.

Those conducting the surgeries have been chipping away at the backlog of cancelled scheduled surgeries that were considered non-urgent as well as those considered urgent.

About 19.4 per cent of non-urgent surgeries were completed at more than two times the target wait time, compared with only 10.5 per cent of those surgeries that had patients endure that extended wait time last year.