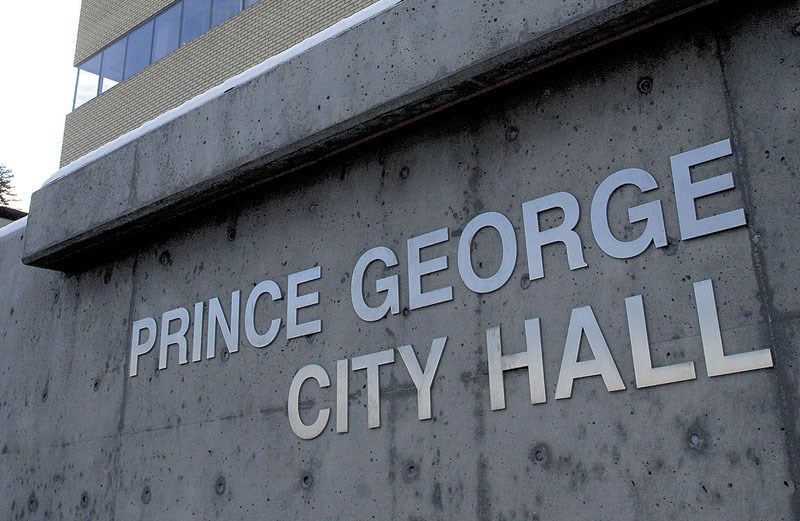 City council voted in favour of a controversial proposed bylaw that would impose fines for "nuisance" behaviour like panhandling, open drug use and camping in public areas.

While protesters advocating for the rights of the homeless camped on the lawn of city hall, a sometimes emotional debate about the Safe Streets Bylaw was going on inside city council chambers on Monday night.

In a 5-3 vote, city council approved the first three readings of the Safe Streets Bylaw. Councillors Murry Krause, Cori Ramsay and Frank Everitt voted against the adoption of the bylaw. Coun. Susan Scott was not at the meeting.

Final reading of the bylaw is expected to come before city council on June 28.

"The people on our streets are human beings, not just a problem," Krause said. "I don't see there would be any value in issuing a fine."

The COVID-19 pandemic has exacerbated the situation on the city's streets, Krause said, because many of the agencies which used to allow people to come inside during the day are not allowed to because of public health restrictions.

Under the proposed Safe Streets Bylaw, bylaw officers could issue $100 tickets, with a $75 penalty for late payment, for a variety of "nuisance" behaviour.

Under the bylaw, it would be prohibited to panhandle within 10 metres of a bank or ATM, bus stop, daycare centre, liquor store, cannabis store, restaurant, coffee shop or convenience store. The bylaw would also prohibit panhandling people in vehicles when they are parked, stopped at a traffic light or stop sign, filling up at a gas station, or in any way that obstructs traffic.

Panhandling would also be prohibited after sunset daily.

Bylaw officers could also ticket people for using prohibited drugs, or disposing of drug paraphernalia, on any street, open space area or park.

The proposed bylaw would also prohibit open burning on any street, open area or park, graffiti and sitting, lying down or physically approaching people in a way that causes an obstruction on a street or sidewalk.

Council voted to reject a proposed amendment to the Parks and Open Spaces Bylaw to allow homeless people to temporarily camp in designated areas, when shelters in the city are full.

"How do they suggest individuals pay the fines?" Krause asked. "Even the suggestion of fines makes no sense to me. I think punitive actions do not work."

Adam Davey, the city's director of community services and public safety, said he doesn't expect many of the fines will be paid. But the purpose is to build a documented history of offences which can be be used to build a court case against chronic offenders.

Coun. Cori Ramsay questioned how effective the bylaw would be, after hearing from Prince George RCMP Supt. Shaun Wright that Crown prosecutors were generally unwilling to use court time to prosecute simple drug possession charges and police had "no practical mechanism to escalate" many of the calls they get about nuisance behaviour.

"If the RCMP can't do it, how is bylaw supposed to do it?" Ramsay asked.

Other municipalities, like Quesnel and Vernon, have tried similar punitive approaches with little success, she said.

Ramsay said members of her own family have experienced homelessness, and she wants to support other families who are going through it.

"I'm of the opinion that BC Housing should be providing no-barrier shelters," Ramsay said.

"(And) I would like us to try the tent city on a trial basis."

Councillors who supported the new bylaw said something needs to be done to combat the problem behaviours plaguing the city's downtown area.

"Enough is enough," Coun. Brian Skakun said. "The businesses, shoppers and employees in some areas are under siege."

Coun. Terri McConnachie said the city has taken significant steps to provide services to the city's homeless population, but the behaviour of a few is making downtown less safe for everyone.

The open drug use, discarded needles, human waste and garbage being dumped on city streets is driving people away from downtown, she said.

"It's our job to keep everybody safe," she said. "Our community is looking to us for leadership, for solutions."