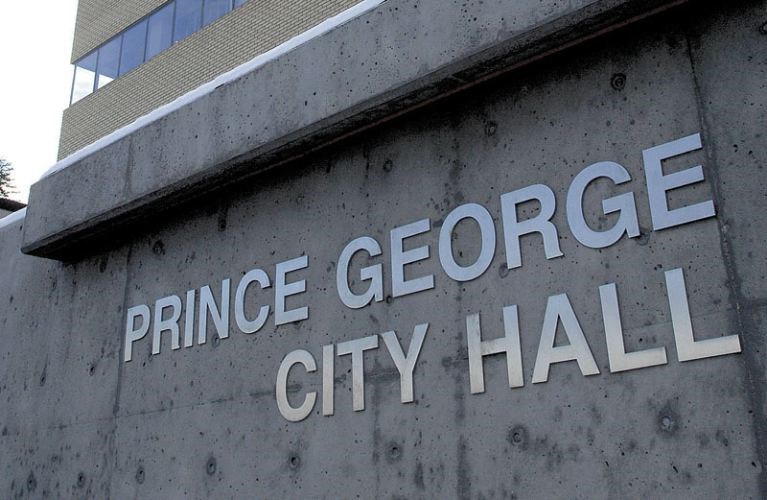 City council approved a capital plan that calls for $30.3 million worth of work for 2019 during budget discussions on Monday night.

Excluded was a plan to replace the 22-year-old dasher board system in CN Centre with an acrylic rink board and acrylic glass system, a $578,000 bill.

The Western Hockey League has mandated that this National Hockey League standard be in effect for the 2019-2020 season but council directed staff to negotiate a deal that would see the Prince George Cougars cover half the cost.

"I think it's a large amount of money for us to pay," said Coun. Kyle Sampson, who made the motion.

"It's the user group (Cougars) that are going to require this, the other user groups in this facility don't require this and it's their league that has mandated this change so the request for us to pay 100 per cent seems to be a bit steep."

Coun. Garth Frizzell said the Moose Jaw Warriors footed half the bill for the new boards in their arena.

Other major projects include nearly $2.7 million worth of upgrades over the next two years at Masich Place Stadium in preparation for the 2022 B.C. Summer Games.

It follows on $4.5 million worth of work centred on installation of a new synthetic turf infield and a resurfaced track and the additional work was greeted with some concern from council but not enough to keep the item off the budget.

Public works director Gina Layte-Liston said much of the work is interrelated and noted it will allow events to be televised. Not only is that a requirement for the Games but the University of Northern British Columbia Timberwolves have also asked for the capability.

Bookings at the facility are on the rise, she also said.

Nearly $1.4 million worth of upgrades and replacements at the Aquatic Centre are also on the books in advance of the B.C. Games.

And an $8.6-million project to replace the Aquatic Centre's building envelope including roof, stucco and reconstruction of the parapet is on the books for 2020.