City's unemployment rate down in April 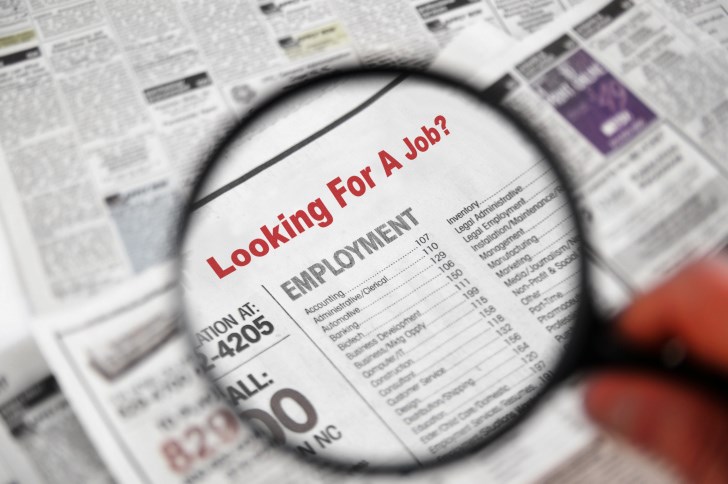 Prince George bucked the provincial and national trend, seeing a 0.2 per cent drop in the unemployment rate in April, according to Statistics Canada data released Friday.

Prince George's unemployment rate dropped to three per cent last month, down from 3.2 per cent in March and 5.2 per cent in April 2020. The city's participation rate – the number of working-age adults working or actively seeking work – remained strong at 67.6 per cent, essentially unchanged from March and roughly four per cent higher than April 2020.

While Prince George continued to boom, the province as a whole saw a 0.2 per cent increase in the unemployment rate from March to April – going from 6.9 per cent to 7.1 per cent. The province also saw a one percentage point drop in the participation rate, down to 65.1 per cent.

"The Labour Force Survey for the month of April showed B.C. lost 43,000 jobs as the impacts of the provincial health officer's temporary orders were felt by businesses and workers," Jobs Minister Ravi Kahlon said in a press release. "The decline in April follows 11 consecutive months of job gains. B.C. currently leads all major provinces in job recovery."

The majority of those jobs lost were part-time employment in the accommodation and food service sectors, as well as in the information, culture and recreation sectors, Kahlon said.

"These sectors were directly impacted by Dr. Bonnie Henry's health orders, known as the 'circuit breaker,' designed to bend the curve of B.C.'s third wave," he said. "Knowing these new orders would present hardships for many businesses, our government put in place the Circuit Breaker Business Relief Grant, which provides financial support of up to $20,000 for impacted operators. We also provided additional support measures for the restaurant sector. This funding will support 20,000 businesses and help them cover costs such as rent and wages for their employees."

Young people and ethnic minorities have felt a disproportionate impact from the job losses, Kahlon added.

"Our government has taken action to provide supports like the StrongerBC Future Leaders Program and targeted supports for businesses owned by Indigenous, Black and people of colour," he said. "We are committed to supporting these communities and will listen and reflect their views in the work we do."

"While April was a difficult month for many, we're seeing positive signs this will only be a temporary setback as we continue to move toward recovery," Kahlon said. "This week, we saw a major announcement that B.C. has secured a new icebreaker shipbuilding contract, as well as recent expansion announcements by companies such as Amazon and Microsoft, creating thousands of new jobs."