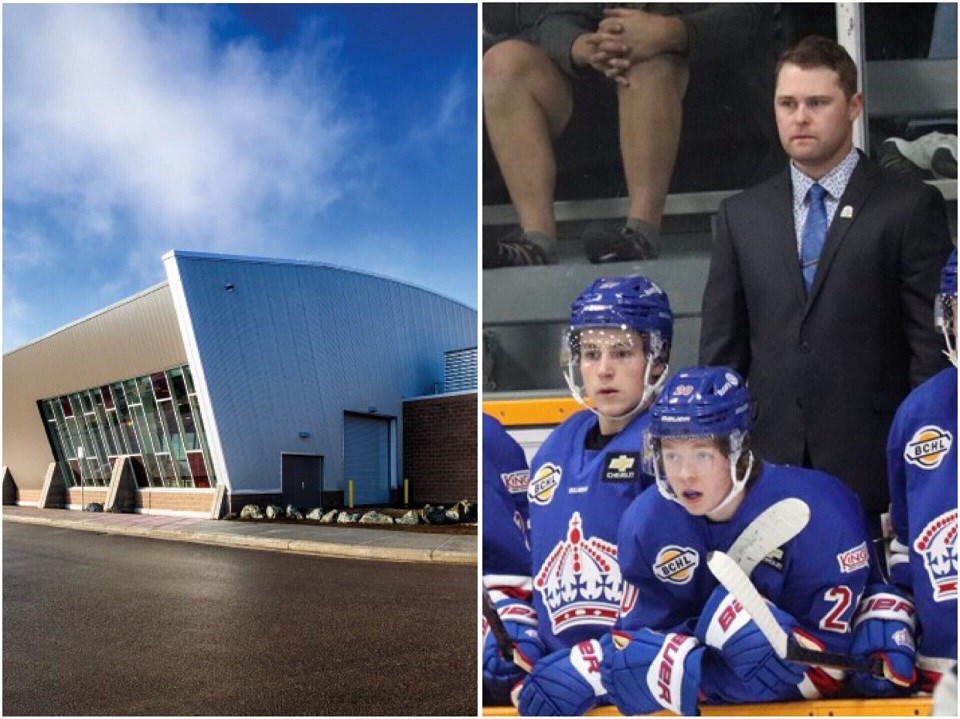 Prince George Spruce Kings 2020 Modified Hockey School has been moved to Kin 1 Arena after the city closed the RMCA for the rest of 2020 in response to COVID-19. (via Kyle Balzer, PrinceGeorgeMatters)

The Rolling Mix Concrete Arena (RMCA) was one of four public facilities in Prince George to close for the rest of 2020, as approved unanimously by city councillors Monday night (July 27).

As a result, the Spruce Kings are moving their annual summer hockey school to the Kin Arenas, which will reopen the same day sessions are set to begin on Aug. 17.

The three-rink facility was approved to stay open to help local athletes get back on ice as the COVID-19 pandemic continues, much to the delight of Kings’ General Manager Mike Hawes, who says the city’s decision to do so is ‘a vital step in the right direction.’

“This pandemic is having a huge impact on our youth. With the reopening of some arenas, the return to on ice activities will help provide some normalcy back to their lives.”

Hawes goes on to say, in a statement, he’s spoken with city staff since the RMCA’s closure this week, which is likely to save $210,000 from Prince George’s projected $3-million 2020 budget shortfall.

But, much like their Cougar counter-parts in the CN Centre, that doesn’t mean they won’t have a home should the BCHL begin its season this year, currently on a Dec. 1 tentative start date.

Hawes explains, when the league gets the thumbs-up from Provincial Health Officer Dr. Bonnie Henry to go forward with the 2020-21 season, a new recommendation to reopen the ‘castle’ will be written to city council.

“At this point, our players will arrive in Prince George in late September and we will begin our extended training camp on Oct. 1,” the 2019 BCHL Executive of the Year says.

“In the meantime, we are thrilled that we will be able to offer a modified version of our annual hockey school to local young athletes. The change of venue to Kin 1 is an easy adjustment for our organization to make and with the extremely detailed COVID-19 safety plan that we have presented to the city, we will be able to offer a safe, fun and much needed hockey opportunity to local hockey players.”

Participating groups in the Spruce Kings 2020 Modified Summer Hockey School are set to get one hour of ice time per day for five days either for the week of Aug. 17 or Aug. 24.

All measures will be in place to ensure the health and safety of players and coaches.

Group availability is as follows:

More information and registration is available on the Spruce Kings’ website.

“We have also planned for some skill development camps during the month of September that will be run by all of our coaching staff,” adds Hawes.

“These development camps are similar to the ones we have offered during the hockey season in past years and they have been extremely popular. We’re thrilled to be able to offer this opportunity to our community.”