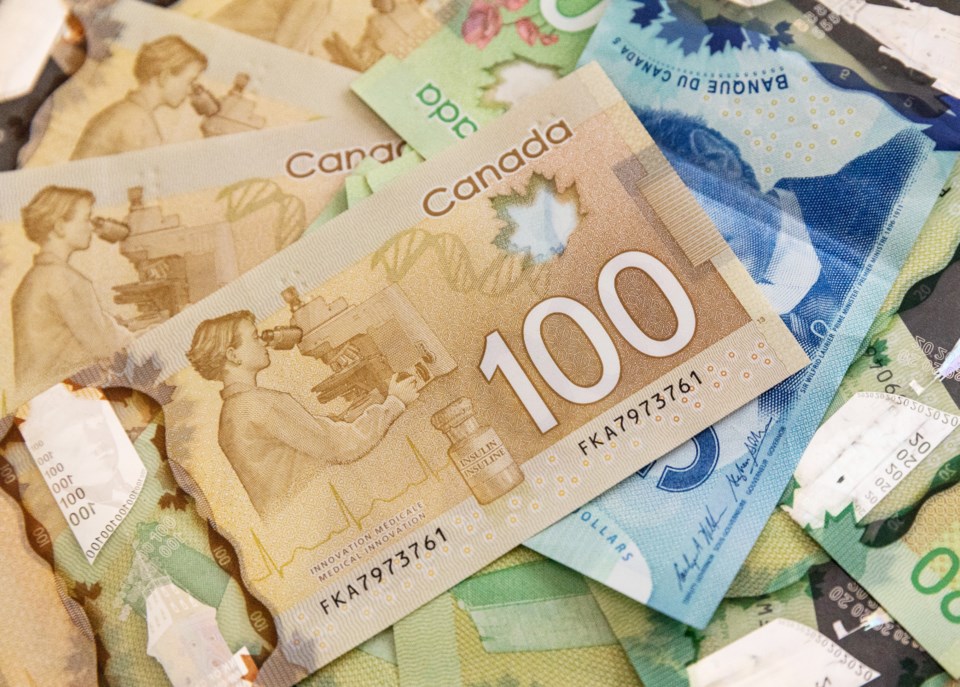 What happened: B.C.’s underground economy sees growth of 8.1 per cent vs. nation’s 3.5 per cent.

Why it matters: Demise of HST appears to have helped bolster such activity, according to report.

British Columbia has been benefitting from vibrant economic growth the past few years.

The province’s underground economy, however, has even more to boast about, according to a new report from the Business Council of B.C. (BCBC).

The April 11 report pegs growth in B.C.’s “shadow economy” — hidden economic activity, both legal and illegal — at 8.1 per cent in 2016 compared with official GDP growth of 4.8 per cent, before inflation.

The nation’s underground economy, meanwhile, grew at a rate of 3.5 per cent that same year.

The report, penned by economist and BCBC vice-president of policy David Williams, pointed to 2013’s reintroduction of the PST as one of the factors driving growth.

B.C.’s shadow economy amounted to 2.8 per cent of official GDP in 2009, prior to the implementation of harmonized sales tax.

“In retrospect it’s not surprising that you’ve had an increase in the shadow economy and cash economy because people haven’t been able to flow that through and it’s a hard cost on their business,” BCBC president and CEO Greg D'Avignon told Business in Vancouver.

“So it’s much easier to take cash, not pay the tax, and therefore avoid the income hit to their business.”

D'Avignon said his organization is not advocating a return to the HST — a prospect that would be a political hot potato following a 2011 referendum to rescind it.

Instead, he’s calling on government to conduct a comprehensive review of the country’s tax system.

“We’ve got a tax system that largely was in place when the Queen was a princess, and the economy has changed dramatically,” he said.

“We’ve got to start to think about how we broaden the tax base, particularly in the face of a digital economy that we’re not taxing at all.”

The report found B.C.’s shadow economy was the third largest in Canada after Prince Edward Island (3.1 per cent of official GDP) and Quebec (3 per cent).

But Williams found Statistics Canada’s measure of underground economic activity to be incomplete as those estimates exclude most illegal activities related to the production and distribution of illegal goods such as drugs, services such as prostitution, unlicensed activities such as illegal gambling, as well as money laundering, counterfeiting, smuggling, fencing and bribery.

And because B.C.’s economy is more skewed towards self-employment and small, unincorporated businesses than other provinces, it lends itself to unreported transactions and under-reported income.

The report estimated Canadians are paying about $540 per taxpayer annually to cover the cost of non-compliance with personal income, and good and services taxes.

“What it means is that people that are law-abiding and report their income and live by the rules end up bearing a higher tax burden, which makes us less productive,” D'Avignon said.