The company plans to build a bioethanol plant, bio-fuels facility, and ethylene plant
May 22, 2020 9:02 AM By: Hanna Petersen 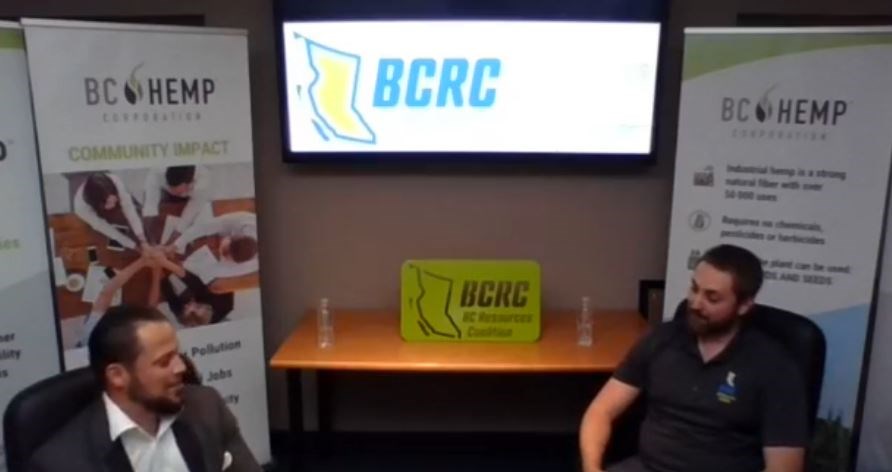 BC Hemp Corporation Livestream (via Screenshot)

The BC Hemp Corporation says it will be building a $2 billion biofuel plant in the BCR Industrial site in Prince George.

Announced on a Facebook Live stream Thursday night (May 21) hosted by the BC Resources Coalition, the 300-acre site is the same one West Coast Olefins gave up when it decided to relocated to McLeod Lake.

BC Hemp president Remi Balaj made the announcement during the live stream and said they are looking to start construction in six to 12 months.

The bioethanol plant could employ around 2,500 people when fully operable. They would use hemp stock extract to produce medical and industrial grade ethanol, which is ethanol is an important industrial chemical; used as a solvent, and as an additive to automotive gasoline.

This would see one million square feet of greenhouses and 40-megawatt power generation plant to keep things running.

In March of this year the company also announced a $350 million hemp project on the Old Cariboo Highway and Johnson Road.

'It's not a rumour': West Coast Olefins confirms move of petrochemical plant to north of Prince George
May 8, 2020 12:10 PM
Comments