Babine Lake First Nation, located in and around Burns Lake, are the first to sign an agreement with the province to benefit from the natural gas pipeline development.
May 12, 2015 11:16 AM By: Citizen Staff 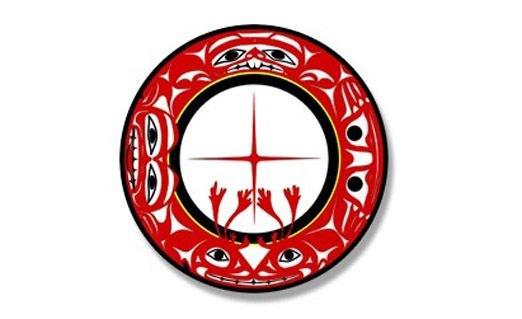 Babine Lake First Nation, located in and around Burns Lake, are the first to sign an agreement with the province to benefit from the natural gas pipeline development.

Lake Babine Nation, about 2,440 members strong, has traditional territory along the proposed route of the TransCanada Prince Rupert Gas Transmission natural gas pipeline project. The Nation signed the agreement to ensure it will benefit their membership when there is economic growth resulting in the pipeline and liquified natural gas export industry in B.C.

"We are witnessing increasing First Nations' support for LNG because of the transformational opportunity it represents for their communities," said John Rustad, Minister of Aboriginal Relations and Reconciliation. "In addition to financial benefits agreements, we're working with nations throughout the North on related opportunities. This includes working with nations on environmental stewardship projects and a new Aboriginal skills training fund developed as part of B.C.'s Skills for Jobs Blueprint."

If the pipeline goes through the Lake Babine Nation will get about $3.56 million in a one-time payment from the province when milestones are reached. The payout looks like this:

When the agreement takes effect Lake Babine Nation will get $324,000, when construction begins they get $1.62 million, and then the same amount when the pipeline is in operation.

The membership will also be entitled to a share of $10 million a year in ongoing benefits for First Nations along the pipeline route.

The province has agreements with 28 First Nations on various proposed pipeline routes.

These agreements are separate from industry benefit agreements.