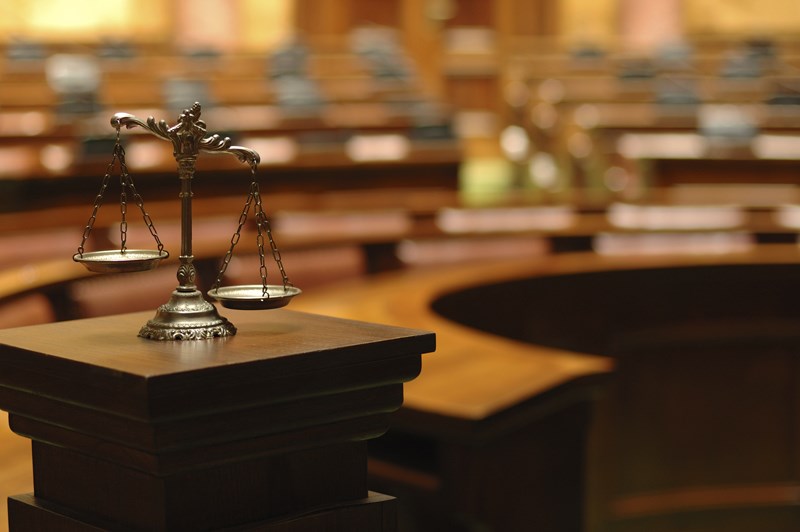 Two B.C. First Nations will be able to take their claims against Rio Tinto Alcan to trial, the B.C. Court of Appeal has ruled.

An attempt by the the Saik'uz and Stellat'en First Nations to sue the company for nuisance and breach of riparian rights with respect to the Kenney Dam and Alcan Reservoir had hit a roadblock when a lower court threw out their lawsuit.

But that was overturned Wednesday. In reaching its decision, the court rejected Alcan's argument that First Nations have to prove their interests against the Crown before bringing a claim against a third party.

The legal action claims that Alcan's operations of its dam and reservoir, and the diversion of water from the Nechako River since the 1950's, are causing significant impacts to the Nechako

fisheries and harming the aboriginal rights and title of the two First Nations.

The lawsuit claims that the 1987 and 1997 Settlement Agreements entered into by Alcan and B.C. and Canada are not defenses against the First Nations, based on constitutional grounds.

The court agreed these are valid arguments for the First Nations to make in Court.

"We are very pleased with the court's decision," Saik'uz First Nation Chief Stan Thomas said in a statement. "We intend to pursue our action for an injunction to protect the Nechako River, our fisheries and our way of life".

Stellat'en First Nation Chief Archie Patrick said the Court of Appeal has recognized that First Nations' aboriginal title exists, prior to proof in court or treaties with government, and can sustain the same kinds of private law protections as any other individual land owner.

"Our Peoples are determined to continue to seek justice for our rights and the Nechako River," Patrick said.

"It recognizes that First Nations have existing legal rights that are subject to protection now, and that third party industrial interests must respect those rights".