A glider crash near Invermere, B.C. is being investigated by TSB 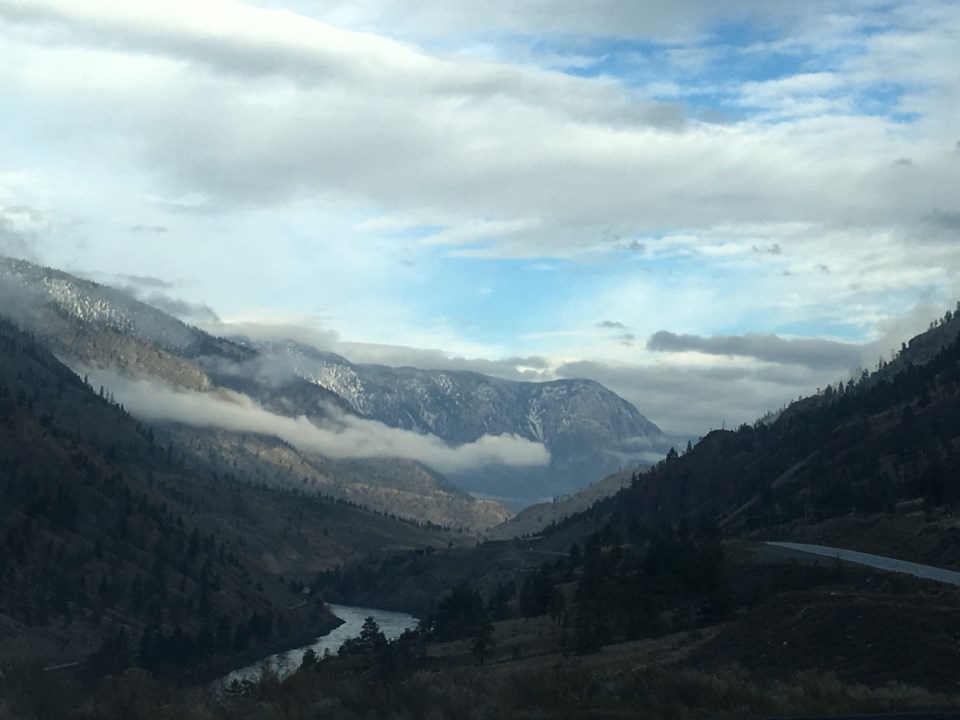 A Kelowna man in his 70's is lucky to be alive after his glider crashed in a remote area of B.C. on Friday (July 10).

RCMP tells Glacier Media the pilot of the glider remains in critical condition, after crashing his aircraft in a remote area outside of Invermere Friday evening.

The pilot – believed to be a member of a Vancouver-area gliding club – got into trouble at 6:45 p.m.

Columbia Valley RCMP say they received a report that a glider aircraft had crashed near Pedley Pass in a remote area near Invermere, B.C.

Fortunately the pilot of another glider saw the accident happening and was able to call 911.

Columbia Valley Search and Rescue, managed to reach the crash scene and free the pilot from the aircraft’s cockpit.

The pilot, a Kelowna man in his 70’s, suffered serious injuries and was rushed to hospital in Invermere aboard the search and rescue aircraft.

Police have been told that he has since been airlifted in critical condition to Foothills Hospital in Calgary, for further medical treatment.

RCMP has notified and continue to work with the Transportation Safety Board of Canada who has also launched an investigation into the aviation incident.