$700,000-plus earmarked for caribou restoration

Two caribous herds in north-central B.C. have drawn slightly more than $700,000 worth of attention from the Habitat Conservation Trust Fund.
Sep 21, 2020 11:35 AM By: Prince George Citizen Staff 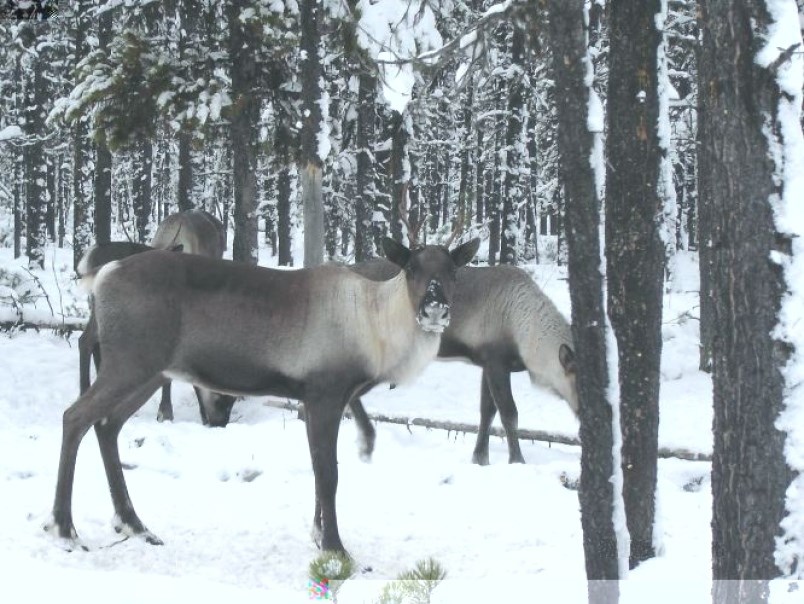 Two caribous herds in north-central B.C. have drawn slightly more than $700,000 worth of attention from the Habitat Conservation Trust Fund.

Through the HCTF, $385,960 has been approved to improve the habitat for the Tweedsmuir-Entiako caribou, 60 kilometres south of Burns Lake.

The work is to include creating barriers along roads to deter predator movement, plant trees and transplant lichen, a preferred food source of caribou, according to a posting on the HCTF website.

As if 2019, the herd's population stood at 160 and was declining, according to the Ministry of Forests, Lands, Natural Resource Operations and Rural Development.

Another $314,572 was approved for the Itcha-Ilgachuz herd south of Anahim Lake, also to create barriers to prevent predator movement and plant trees.

The two projects are by far the largest financial commitments the HCTF has made to any project.

The provincial government is the primary source of funding for the HCTF.

In a statement, a ministry official said the Itcha-Ilgachuz herd stood at an estimated 508 animals in 2020, an improvement from 385 during a previous count but still down from 2,800 estimated in 2003.

The herd has been identified as of special concern.

The allotments are by far the largest among the projects for which the HCTF has approved funding this year.