Trying to make the city-owned Prince George Playhouse a viable facility for groups in the entertainment industry by offering a $500,00 Band-Aid fix could be a challenge, said the most recent facility manager.
Jun 27, 2021 5:30 AM By: Christine Dalgleish 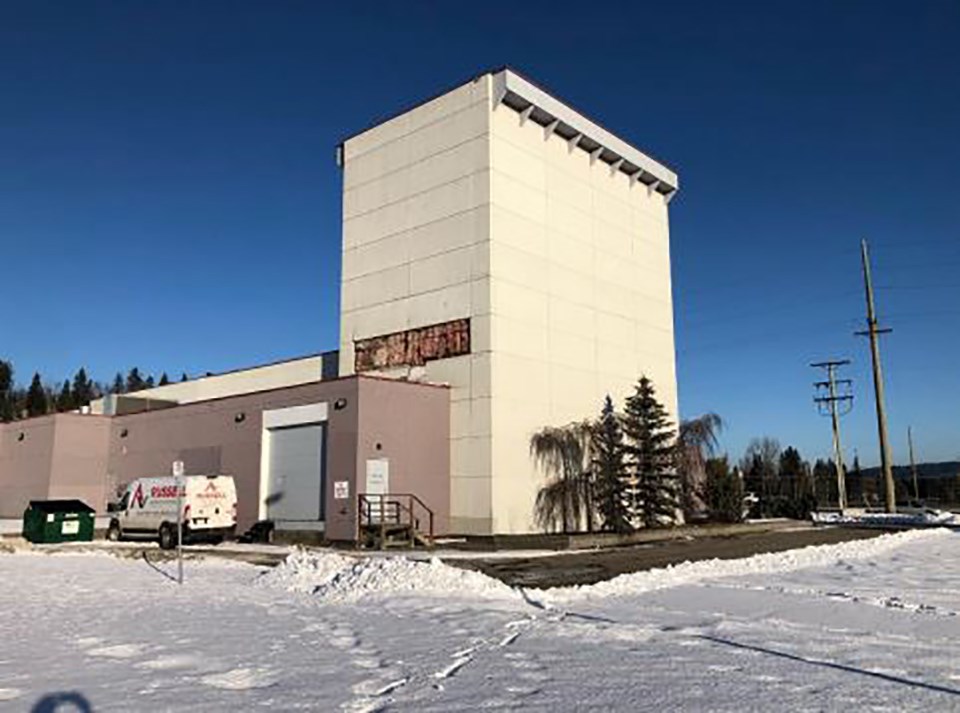 Trying to make the city-owned Prince George Playhouse a viable facility for groups in the entertainment industry by offering a $500,00 Band-Aid fix could be a challenge, said the most recent facility manager.

For starters the 297-seat facility only had 135 parking spots to start and now that’s been reduced to 65.

“There weren’t enough parking spots to begin with - not for a full production with a large cast, large orchestra and a large support crew,” Judy Russell of Enchainement Productions who acted as facility manager, said. “So for our shows we had trouble getting enough parking.”

For smaller organizations Russell thinks the facility might work.

“If the parking can be dealt with and the Band-Aid solution happens, then people could perhaps squeak along for a little bit longer,” she said. “I don’t know if that would include us. I’m not sure. But there is no other place to go.”

Accessibility is also an issue, Russell noted, when it comes to all-ages audience members, including the elderly with mobility issues and families with young children, coming from the far end of the parking lot or having to search for alternative parking just doesn’t make getting to the theatre very safe, especially in the snow or even a rain storm.

“Now you’ve got the little Playhouse surrounded by traffic,” Russell said. “There’s going to be people in and out of the apartment complexes, the restaurants and the hotels and part of the reason it was such a great little place is it was kind of a little island.”

Russell said she has always loved working in the Playhouse but the difficulties of managing the facility outweighed the joys of presenting in it a lot of the time.

“During our tenure there as the management company, the access roads and the parking lot situation and the constant building around the facility made it very, very difficult for anyone to present,” Russell said. “It made it very difficult for people to rent and what people do not understand is that anybody that’s looking to do a one-off or a two-of presentation is so limited by the amount of seats in the facility it doesn’t make it financially viable for touring companies unless it’s like a little dance company that knows for sure it can sell 500 tickets and can do two shows.”

That would be great but for others coming with on-the-road touring expenses to pay while coming into a 297-seat theatre wouldn’t make it worth their while and on the flipside to raise tickets prices to make it work would be prohibitive to the theatre goers.

“We tried to do it ourselves and tried to get people to pay $40 to see some incredible acts,” Russell said. “If you do the math on that it’s not very much money for a touring act and then to pay all the people involved - people don’t know that the production business is extremely expensive - it takes artists and marketers and producers and musicians and cleaning staff, concession staff and ticket sellers - everybody has to be paid - this isn’t a volunteer gig.”

So that’s what was happening as the Russells were managing the Playhouse.

They kept trying to fix it but between the constant construction and then a burst water main that flooded the basement, it was non-stop for a few years, Russell added.

“I think that stopped people’s patterns and stopped them coming to the place, stopped them renting the place,” Russell said. “There was a whole bunch of things at play here. And the structural issues that they are talking about fixing and that we’ve been trying to get fixed for so long came well before us and we didn’t have much pull when it came to getting it fixed.”

The trouble started as early as the 1996 renovation. During that renovation, the building was finished with a face-sealed exterior insulation finishing system that was in common use in the 1990s and it didn’t work properly.

On Dec. 4, a portion of the stucco siding on the west side of the playhouse tower fell off and landed on the lower roof level and nearby ground during a storm. A preliminary inspection found significant rot at the site where the stucco failed.

The city employed a contractor to investigate the building’s condition, including creating exploratory opening in the siding and using a probe to detect moisture.

Water was getting past the siding and into the building.

Council approved to fix it as well as approving $271,500 to upgrade the theatre’s rigging system to improve safety before the building is reopened for use.

Without the repairs, the building wouldn’t be safe to operate, the contractor’s report said.

In the long-term the building will need to have significant repairs to the structure, new siding and roofing, and a replacement for the 25-year-old HVAC system. The estimated costs to repair the building came in at $5.17 million, with another $1.5 million needed for a new parking lot.

Russell said she knows the team at the City of is recognizing what a difficulty this has been and realizes the situation and are trying hard to find positive ways to fix the situation.

“And I applaud them and appreciate that,” Russell added. “We’ve been in that facility for 40 years, I met my husband there, we’ve built our life there and it’s a place that matters to us but it truly has outlived its abilities and without a great deal of change - if they could see their way clear to give it some office space, a rehearsal hall, a refurbish - add a balcony with 200 seats then we’d have a pretty nice little facility but then when you look at all that you think - why don’t you just start over?”

-with files from Arthur Williams