For the love of sewing

At first, sewing and costuming was just going to remain a hobby. That was until I was introduced to theatre production as a career.
Jul 3, 2021 4:30 AM By: Samantha Perrin 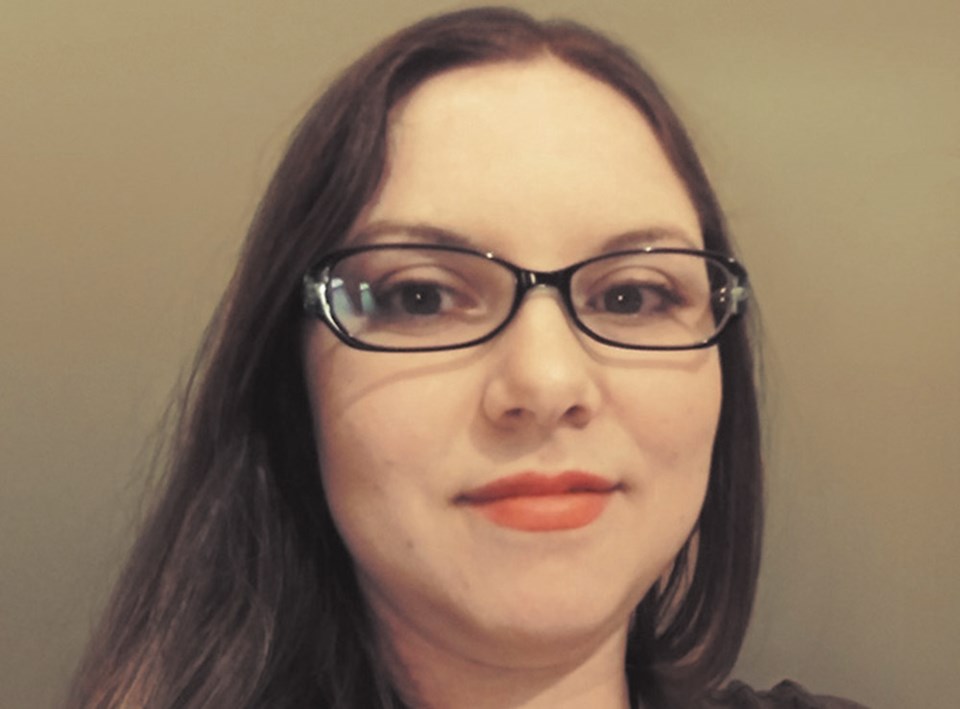 I often get asked what led me to becoming a costumer and leader of Theatre NorthWest’s Summer Sewing Camps. Sewing was something I fell in love with completely by chance.

Shortly before grade 10, I moved to Prince George. I was never a social child so the thought of having to make a whole new set of friends while starting high school was terrifying. In an attempt to have the most chances to meet friends I’d share a common interest with, I made it my goal to sign up for as many creative courses as I could.

By chance, textiles was the only one available for one of the semesters. I didn’t even know it would be something I would enjoy as I had only done some very sloppy hand sewing up until that point. As soon as we got our first assignment I fell in love with the magic of creating something wearable from that flat piece of fabric we started with. It was a very easy leap from learning to sew to costuming.

I love dressing up on Halloween and was introduced to cosplay in my early teens. My favourite costumes were always the ones I managed to put together myself. Learning to sew only elevated my abilities to create. I lived for being able to say “Thanks, I made it myself,” when my costumes were complimented.

At first, sewing and costuming was just going to remain a hobby. That was until I was introduced to theatre production as a career. I took drama in grade 11 and 12 and I loved the environment of being a part of the production. I was just never comfortable on stage and quite enjoyed helping backstage as much as I could.

During my first trip to watch a show at Theatre NorthWest, I was instantly amazed by the details of everything and yet it didn’t occur to me that it was someone’s job to create what was presented to us. I first discovered not only was it an actual career, but there was schooling for theatre production when I was talking to my mom years after graduating. I was struggling and frustrated with trying to get into graphic design. It was the amazing Mrs. Rowell that just so happened to have received a pamphlet about MacEwan University’s Theatre Production course a few weeks prior.

The first thing I clearly recall when I started the program was the day they sat us all in the theatre and we watched a silly 10 minute skit written, directed, performed and run by the second year students. At first we watched it normally, then they connected the walkies to the speakers. It was amazing to get to hear the behind the scenes communication that keeps a show running smoothly. I knew at that moment that I wanted to be a part of it. It was also the moment I decided that Theatre NorthWest was my goal.

When I finally returned to Prince George and settled in, I knew I had to get back into theatre as soon as possible. I signed up to volunteer and did a few shows as an usher before I brought up my schooling and desire to work for the theatre. Suddenly I was speaking with the production manager, John Reilly, and not long after that I was being contacted by the executive director, Marnie Hamagami, being offered potential work at the theatre. It was an exciting whirlwind and I was eager to be working in my career of choice.

Unfortunately this all occurred just months prior to COVID-19 getting a foothold in BC. I was thrilled when I heard we would be able to still have the Summer Sewing Camps and happily accepted the role as camp leader. Now moving into my second year of teaching the camps, I am happier than ever for that Grade 10 textiles class that started me on my path.I hope one day I will get to hear that this very sewing camp started one of my students onto their very own path to becoming a costumer.