As the City of Prince George turns 100, a new music venture is born that brings centuries-old music into the modern context. The Fraser Lyric Opera Society is staging its debut production later this summer as a birthday present to the city.
May 8, 2015 9:31 AM By: Frank Peebles 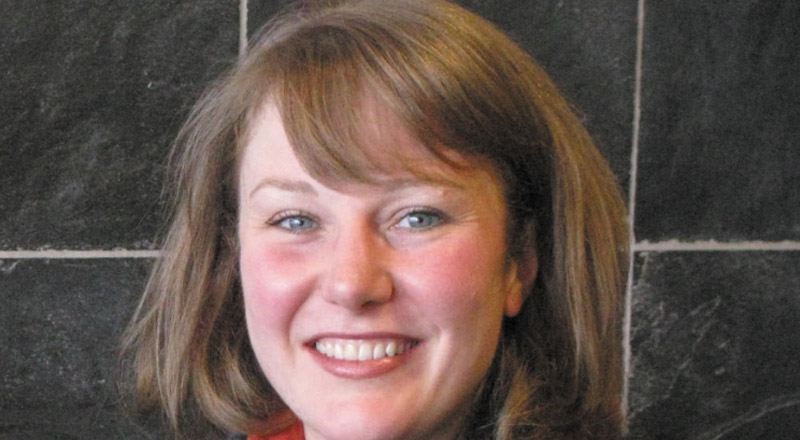 As the City of Prince George turns 100, a new music venture is born that brings centuries-old music into the modern context. The Fraser Lyric Opera Society is staging its debut production later this summer as a birthday present to the city.

Its four lead roles will all be professional singers, with a local supporting cast in the Shakespeare-themed show Batrice & Bndict by 19th century composer Hector Berlioz. It is based on the popular comedic play Much Ado About Nothing, the dialogue is in English and the singing is in French but subtitles will be provided on screens at the side of the stage.

The society was formed by local singing sensation Melanie Nicol along with supporters on the inaugural board like Bonnie and Dave Leach of Excalibur Theatre Arts, Capt. Neil Wilkinson of the Salvation Army, supporters Bill and Lisa Price and singer Brenna Corner with Vancouver Opera Company's Emerging Artist Program who has acted as a consultant.

The company wasn't formed because it might afford one or two resident singers a chance to sing, though. There are easier ways to do that.

Nor was it the chance to develop the local hunger for this old and highly trained style of singing. What inspired the group was the widespread talent and opera appreciation already here.

"The (Prince George & District) music festival really impressed me," said Nicol, who is also the director of the Bel Canto Children's Choir. "I can tell you, this community has a lot of singing talent and a lot of music talent. For a lot of us who became professionals, we went deep into it because of chances people gave us along the way. You need opportunities to sing, you need education, you need mentorship, and we want to be part of that with this company. We can be leaders."

One of the reasons Nicol moved to Prince George was realizing the opportunities that were here for her. That might seem counterintuitive. Most professional operas are staged in the largest of centres. But with few resident voices of professional caliber in Prince George, but a fair-sized population base, she correctly assessed that she would be called upon frequently to fill feature roles like she just did this past year in the Prince George Symphony Orchestra production of Handel's Messiah.

She would also get the chance to work with established organizations like the children's choir and invent organizations to bridge gaps in the arts like the Fraser Lyric Opera Society.

"Every person I've talked to about coming in to work with us, and all the people around Prince George who want to see this niche added to our local culture have all been so excited, and interested by the prospects of starting something for northern B.C.," she said. "In all of Canada we only have a handful of big opera companies and some smaller ones in the mix, yet we have such a wealth of trained opera performers, so the singers are hungry for opportunities. Small towns offer us a chance to perform and enjoy opera in an intimate setting, which makes an experience like Matt Chittick even more exciting because the audience will be able to feel the power of his voice."

Batrice & Bndict will star Nicol in the female title role, and tenor Chittick in the male title role, with soprano Anna Lowan as Hro and baritone Peter Monaghan as Don Pedro.

Nicol said all these singers are professionals and added that Chittick "has a voice that will blow the roof off the theatre, unlike any voice Prince George has heard before, it is so powerful, I guarantee it."

The show will be performed on July 24 and 25 in the evening with a July 26 matinee. All showings are at Theatre North West. The music director is Stuart Sladden from Edmonton, and the music will be provided by a local chamber ensemble.

This production is in partnership with the Bel Canto Children's Choir, Theatre North West, the BC Arts Council through a Community Art Development Grant, and the City of Prince George which provided a grant in order for the upstart company to deepen the celebrations of the city's 100th birthday.

"The centennial is a chance to look forward as a city that can now say they have an operational opera company," she said. With all the recent emphasis on startups and entrepreneurial expansion in the area, it all seemed to fit.

"I never in a million years thought I would be an entrepreneur," Nicol said of the opera venture, which is based on the same principles as setting up a new business. "It is not what they teach you in school, and maybe it should be, because the old cultural institutions are not succeeding anymore and there are different pop-up models of presenting opera now being tried. We have to look at the startup movement as it relates to arts of any kind. I think that is so much better for the sustainability of the art, the appreciation by the audience. That's something I've talked with Jack (Grinhaus, artistic director) at Theatre North West about - how a city like this provides opportunities for boutique arts ventures. You can be a pioneer in a modern world."