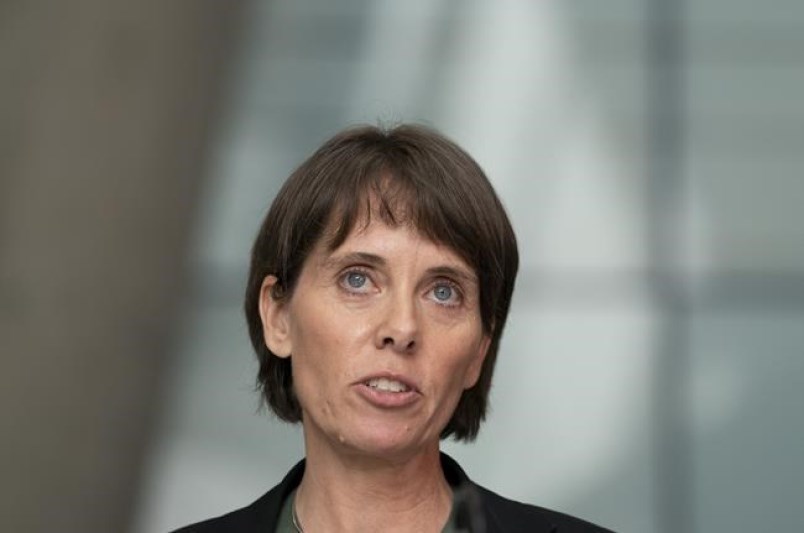 VICTORIA — The British Columbia Green party says October has been the best fundraising month in its history, and there's still a week to go until the province goes to the polls.

A statement from the party says more than $441,000 has been raised in the first 15 days of October.

The party also says donors have already contributed more during the current election period than was raised throughout the entire 28-day campaign three years ago.

It says $100,000 of the donations has come in since Tuesday, when Green Leader Sonia Furstenau took part in the televised leaders debate.

The Greens say a wave of new supporters has arrived, as more than 43 per cent of donors report making their first contribution since Furstenau was elected leader last month.

Furstenau says she is grateful to all supporters, old and new, who are rallying behind the party.

"The B.C. Greens will work tirelessly to deliver the support people need to make it through the rest of the pandemic, and to build a stronger, more sustainable province in the long-term," she says in the statement.

Furstenau said earlier this month that her party had nominated a slate of 74 candidates, falling short of finding a candidate in each of the 87 ridings.