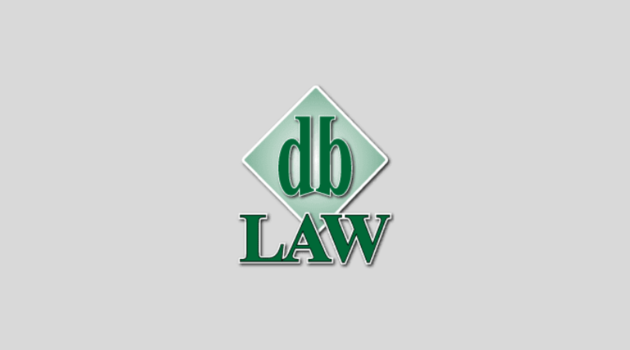 He has degrees in mathematics and law from the University of British Columbia and a Masters in Law from the London School of Economics.

He has been practicing law for 37 years, most of that in personal injury litigation. Mr. Byl has taken hundreds of cases to trial in B.C. Supreme Court.

His practice has taken him before every level of court in Canada, including the Supreme Court of Canada. He has been involved in more than 500 mediations.

His practice provides small town convenience and approachability with big city experience. Mr. Byl has been a supporter of many local sports teams, schools and charities.

* subject to change, please call ahead to be sure!