Rogers to buy Shaw in $26b deal 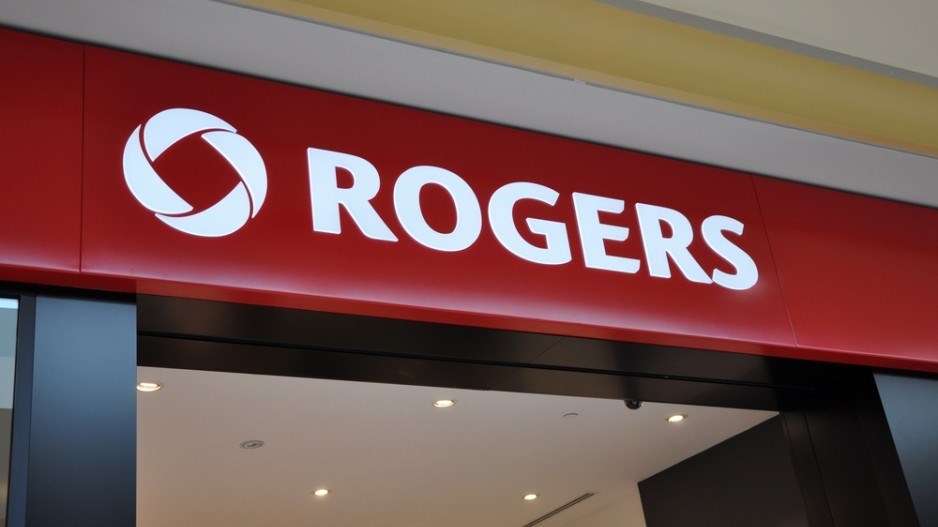 The acquisition is still subject to regulatory approval and may face hurdles.Contributed

The acquisition announced Monday is still subject to regulatory approval and may face hurdles over the further consolidation of Canada’s wireless sector.

Shaw completed its acquisition of Wind Mobile in 2016 following the $1.6-billion purchase of the upstart provider’s wireless assets.

It’s since been building out that original Wind network under the Freedom Mobile brand in Western Canada, and launched a new Shaw Mobile brand last year.

But the company has not been able to match the coverage of major players such as Rogers, Bell Canada and Vancouver-based Telus Corp.

If not, he’d seek to introduce more competition into the market.

A July 2020 report from Ottawa found that the 25% target has not been met in B.C. for plans in the 2-5 GB/month categories examined.

Rogers says it won’t raise prices for Freedom Mobile subscribers for at least three years following the close of the transaction.

Canada’s Competition Bureau said it’s unclear how long its review of the deal will take.

“Should the Bureau determine that the proposed transaction is likely to substantially lessen or prevent competition, we will not hesitate to take appropriate action,” it said in a statement.

Rogers said the acquisition deal would result in 3,000 jobs created across B.C., Alberta, Saskatchewan and Manitoba as it builds out its wireless and broadband infrastructure in the coming years.

The company is committing $2.5 billion to expanding its 5G network in Western Canada as well as launching a $1 billion fund for developing high-speed internet access to remote and Indigenous communities in those four provinces.

Rogers said another $3 billion in additional investments would also come about as a result of the Shaw takeover.

Shaw’s Calgary headquarters is set to emerge as the Western base of operations for Rogers if the deal, which sees Rogers purchasing all of Shaw’s Class A Shares and Class B Shares for $40.50 per share in cash, goes through.