Rate increase of 4.36 per cent approved for FortisBC electricity customers 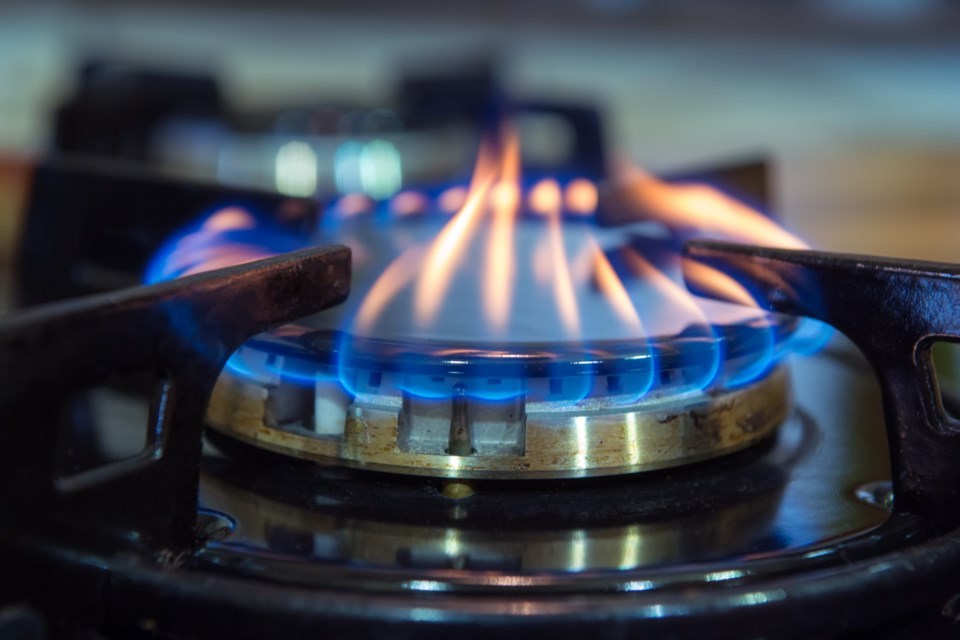 FortisBC has received interim approval from the BC Utilities Commission (BCUC) for a 4.36 per cent increase to its general electricity rates in 2021.

The change will result in the average customer who uses about 12,000 kilowatt-hours per year see their monthly bills increase by about $7.30 per month.

“However, increases are sometimes needed so FortisBC can make necessary system improvements and long-term investments that ensure our customers will always have the power they need, when they need it.”

The privately-owned utility says it plans on spending $72M next year on electric infrastructure improvements.

This includes the yearly investments the company makes to sustain its pole structures, power lines and equipment as well as work on multi-year upgrade projects.

Right now, FortisBC says it is making major upgrades to two hydroelectric facilities and plans to upgrade three of its substations and associated transmission lines in 2021.

These rates are approved on an interim, refundable basis. A final decision by the BCUC on permanent rates is expected in early 2021.