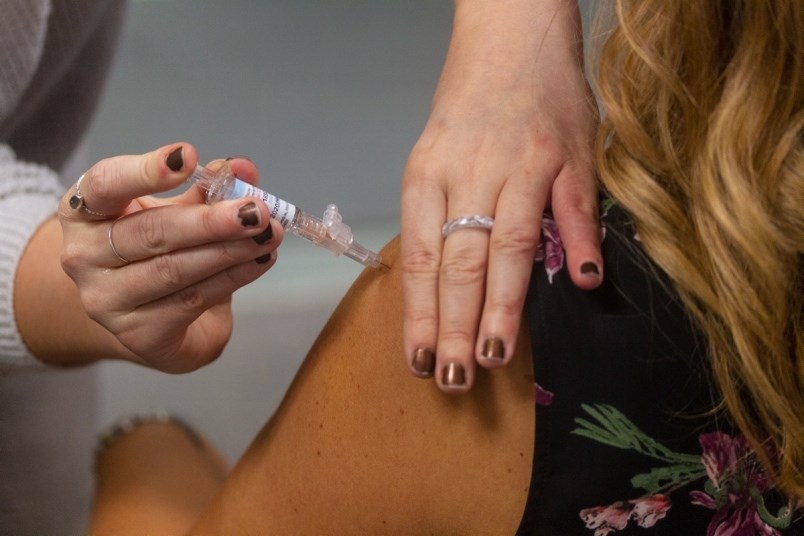 The current provincial plan is what will take the area to plus 75 percent vaccination rate, says British Columbia’s top doctor and elected health official.

Dawson Creek Mirror had an audience with Dr. Bonnie Henry and Health Minister Adrian Dix on Tuesday – here is a summary of the Q&A.

DCM: As BC approaches that 70/75 percent (vaccination rate) there are some other areas that are… less of a percentage - more at 45/50 percent. Is there consideration or plan of attack or different restrictions or limitations of pockets of the province that are still at 50%?

“Taking away barriers of access to vaccines. That goes a long way in many communities, and we will continue that and encouraging people.”

Dr. Henry said others could help at the local level. “It’s up to community leaders,” said Henry noting Health Minister Adrian Dix could talk to this. He did.

“In your territory we are now over 50 percent in Dawson Creek, now 54 percent in Fort St. John, Tumbler Ridge is now at 60 percent, so I think we are making some progress,” he said, underlining the strategy for vaccine rollout would remain the same.

“What you are going to see is the strategy we have used up until now. Which is giving people the information about some of the best vaccines the world has ever seen.”

Dix said it was time to rely on community leaders.

“I know that Mayor Bumstead have spurred the effort, and local MLAs Dan Davies, and Mike Bernier have joined in that effort, Mayor Ackerman and the other people as well. We have to keep working through, not pointing and saying what is wrong, but working to raise those levels of vaccination and keep everyone safer,” Dix said.

Check out the whole feed here, or hit 47:30 for the NE discussion.