WHISTLER, B.C. — British Columbia's provincial health officer is calling for patience among essential workers waiting for a vaccine that's being prioritized for people in areas where COVID-19 transmission is highest. Dr.
Apr 12, 2021 5:15 PM By: Canadian Press 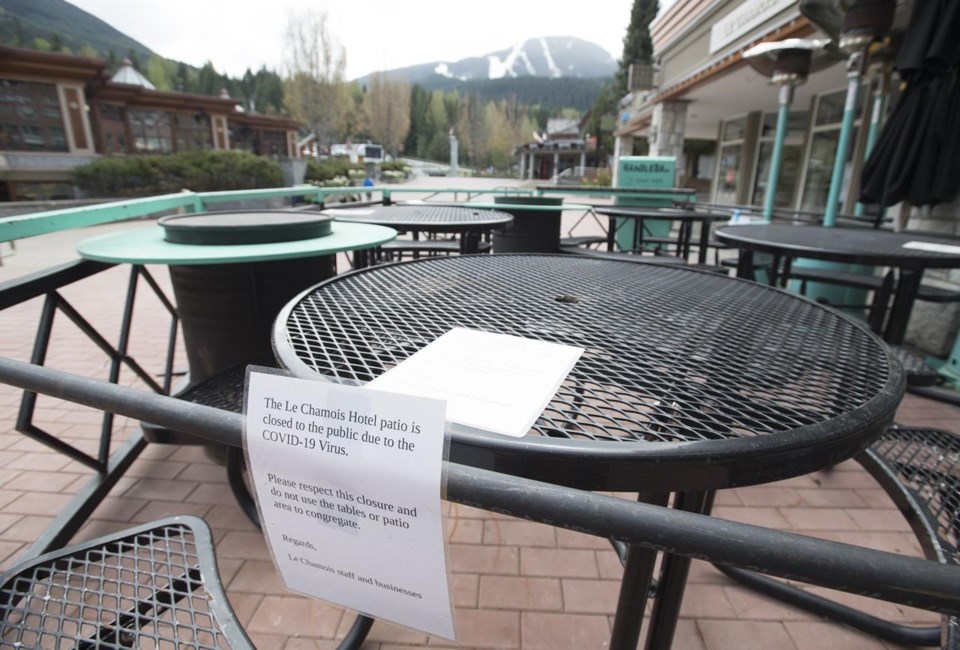 WHISTLER, B.C. — British Columbia's provincial health officer is calling for patience among essential workers waiting for a vaccine that's being prioritized for people in areas where COVID-19 transmission is highest.

Dr. Bonnie Henry says firefighters, police and paramedics are being vaccinated with the Pfizer-BioNTech and Moderna vaccines over the next few weeks alongside staff at schools and child-care centres.

She says certain neighbourhoods will also be targeted as the province's age-based program currently books people aged 65 and up for immunization, though the Pfizer vaccine has not been arriving as reliably as the one by Moderna.

The Oxford-AstraZeneca vaccine is also being administered in a parallel program at pharmacies for people between the ages of 55 and 65 during the third wave of the pandemic, which has Henry asking people to stay in their own neighbourhoods.

The province recorded 3,289 cases over the last three days as active cases neared 10,000 and there were 18 more deaths.

A total of 368 people are currently hospitalized, with 121 of them in intensive care units as half the cases in the province now involve variants of concern, mostly the one first identified in the United Kingdom.

"I am asking everybody: Let's get together, do our part today, tomorrow and next week so we can get through this pandemic. And we can look toward the summer when we'll have opportunities to be together again," Henry says.

She says health-care workers are feeling the impact of the third wave, which has led to some cancelled surgeries for the first time since the province launched its surgical renewal plan in May.

Adult residents and workers in Whistler will now be able to receive a COVID-19 vaccine, and Henry says an outbreak continues in that community despite public health measures.

Vancouver Coastal Health says there were 1,505 cases in Whistler between Jan. 1 and April 5, and the Howe Sound health area has the highest rate of COVID-19 of any local health area in the province.

Whistler Mayor Jack Crompton says the vaccine expansion will protect both his town and those who come to visit.

He says the pandemic has devastated the community's economy, and the immunization drive will give residents hope.

Residents of other communities such as Prince Rupert have also been vaccinated as part of a targeted approach.

Health Minister Adrian Dix says some health-care staff have been redeployed to hospitals in areas with the highest number of cases.

"It is critical to keep our hospitals open and safe for everyone to be able to come in. And to do that, we all need to ensure that we're following public health orders."

This report by The Canadian Press was first published April 12, 2021.