The BC Wildlife Park welcomes two new foxes as permanent residents at its 160 acre zoo. However, this crafty pair are unique among foxes due to their distinctive markings.

Named Raven and McCoy, the BC Wildlife park writes in a Facebook post that the duo are marble foxes. Not found in the wild, the marble colouring is caused by genetic variations when breeding red foxes. The zoo points out that the female, Raven, has significantly more black coloration than her snowy counterpart, McCoy, the male.

The zoo writes that Raven and McCoy are roughly four years old and were rescued by the Humane Society and BC SPCA. 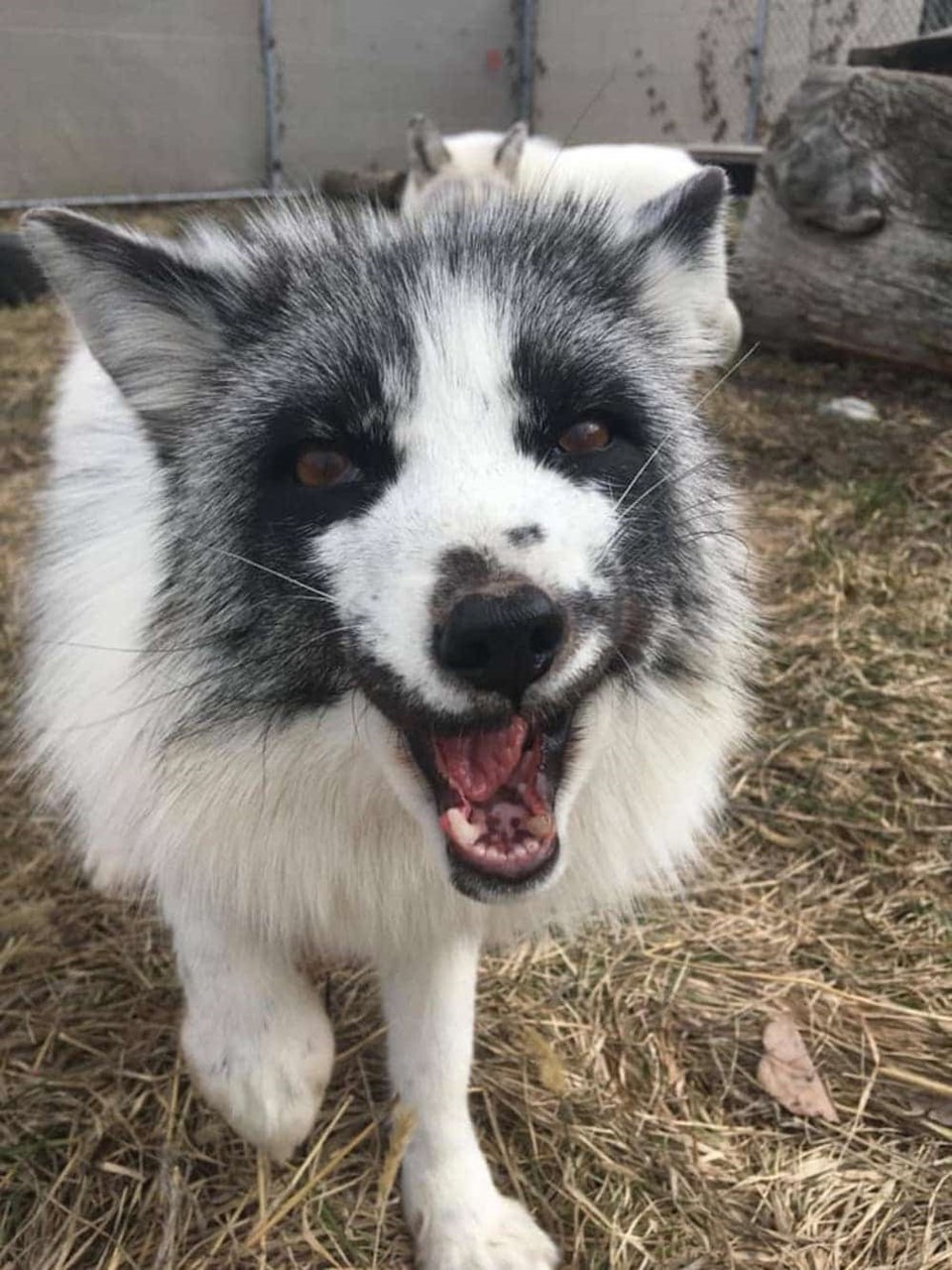 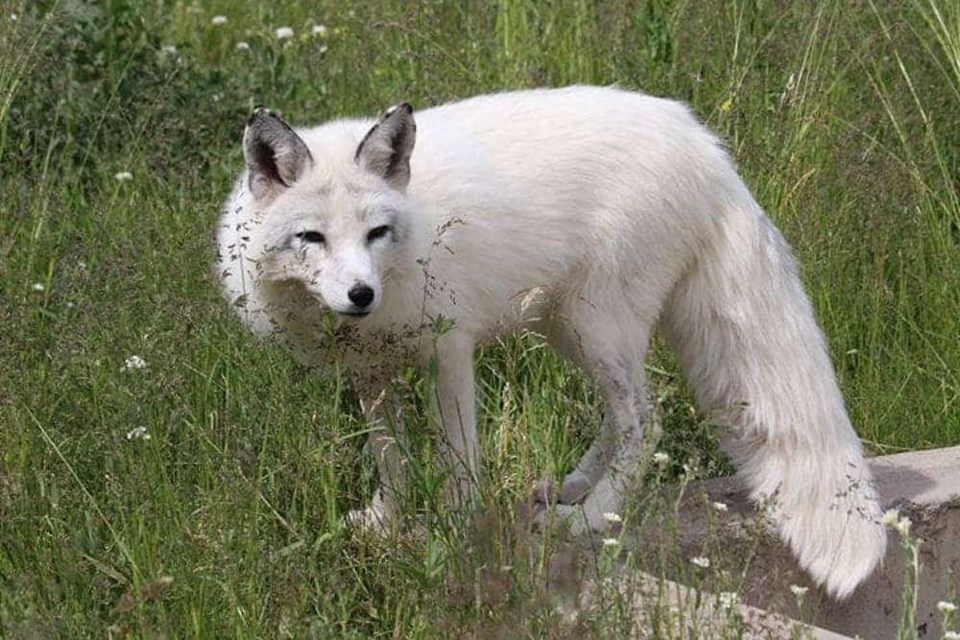 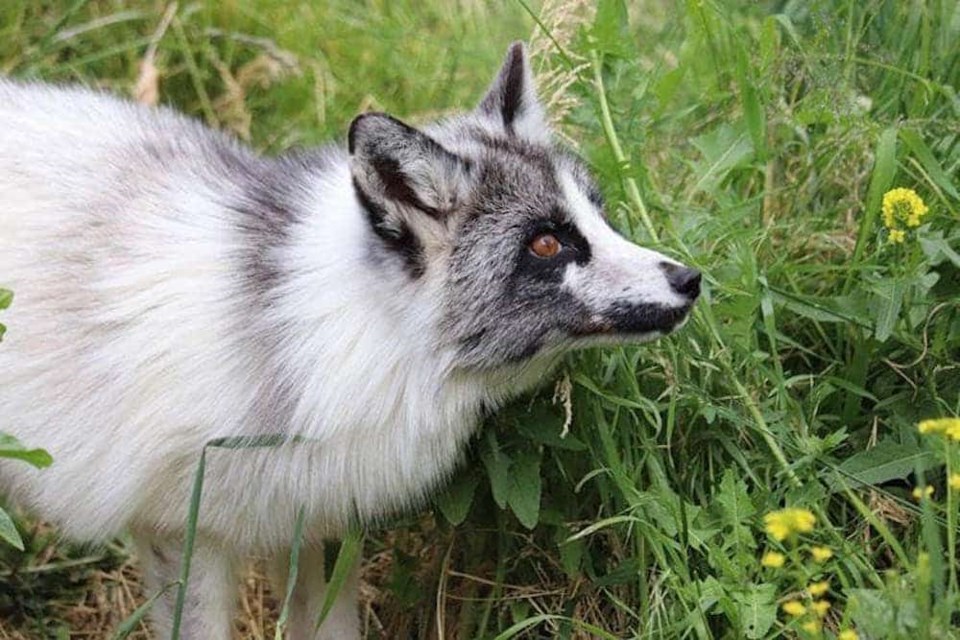 "During their time in our care, the pair have bonded well to their primary keeper, Zookeeper Mel, and she has already begun training with them," writes the zoo in a post.

"The pair are now visible to the public in a newly renovated habitat, beside Robert the bobcat. We ask that while the pair settles into their new habitat and gets accustomed to people, that you lower your voices around their enclosure and practice physical distancing and not view them in large groups."

After closing on March 23 due to the COVID-19 pandemic, the zoo has reopened to the public. However, it will not allow the total number of guests inside the Park to exceed 1,000.

The zoo is also home to wolves, a bobcat, a cougar, bison, camels, grizzly bears, and much more.