VANCOUVER — The B.C. New Democrats have announced a renter's rebate as the latest plank of their election platform as parties prepare for the first televised debate of the provincial campaign.
Oct 12, 2020 4:16 PM By: Canadian Press 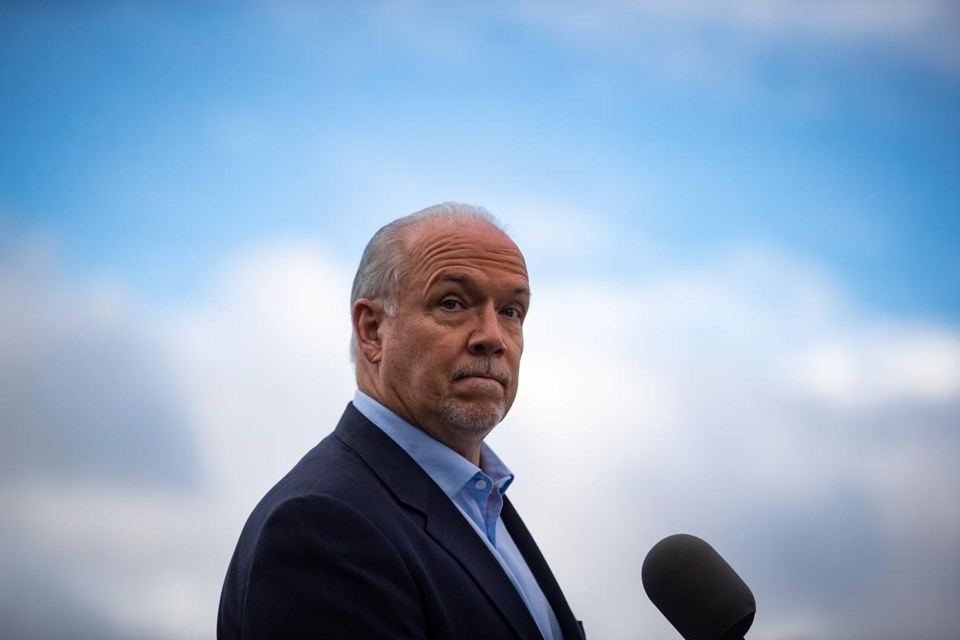 VANCOUVER — The B.C. New Democrats have announced a renter's rebate as the latest plank of their election platform as parties prepare for the first televised debate of the provincial campaign.

Horgan also reiterated his party's support of freezing rents until the end of 2021.

He accused the B.C. Liberals and its leader of giving tax breaks to the rich and says the NDP benefit would help those who need it most.

Liberal candidate George Affleck, running in the Vancouver-Fairview riding, claims the NDP aren't doing as much to help renters as they claim.

"The average rent in Vancouver has increased by more than $2,000 a year under the NDP,” said Affleck, a former Vancouver city councillor, in a statement. "The vacancy rate hasn't budged and the cost of housing has gone up under the NDP, the opposite of what (Horgan) promised."

Data collected by the Canada Mortgage and Housing Corp. shows private apartment vacancy rates have grown from 1.3 per cent to 1.5 per cent between Oct. 2017 and Oct. 2019.

The promises come as B.C. sees a hundred-fold increase in the number of mail-in ballots requested ahead of the Oct. 24 election, with Horgan acknowledging it could be up to two weeks until a final decision is known.

"It confirms British Columbians are passionate about their politics," Horgan said.

The leaders of B.C.'s three main political parties will meet Tuesday in a televised debate.

Horgan and Wilkinson met previously in a televised debate in 2018 during the electoral reform referendum that saw voters turn down a system of proportional representation.

This report by The Canadian Press was first published Oct. 12, 2020.