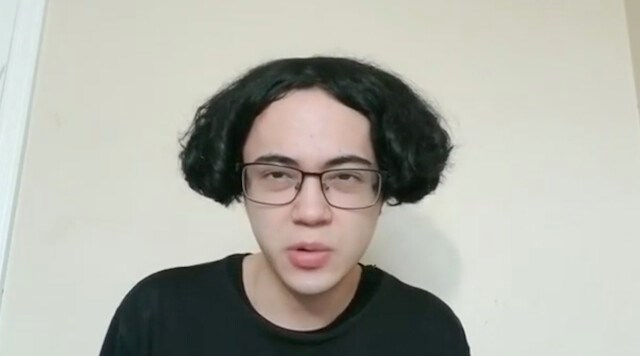 The man accused of torturing and killing hamsters in Kelowna will face trial next summer.

Leighton Labute, 21, was arrested last May after videos of a person torturing and killing three hamsters were uploaded the Reddit. Police were notified of the videos on May 14, and Labute was arrested eight days later.

Labute now faces charges of killing or injuring an animal, causing unnecessary pain and suffering to an animal and making or publishing obscene material.

On Thursday (Nov 26), Labute's three-day trial was set for Aug. 16 in Kelowna provincial court. Additionally, a two-day voir dire has been scheduled for next June. The voir dire is a separate hearing where the judge will determine the admissibility of certain evidence from the Crown.

The Crown alleges Labute killed and tortured the animals on May 1, 2019, but didn't upload the videos until a year later.

The case has led to widespread condemnation from the community, and protesters have regularly gathered outside the Kelowna courthouse when Labute's case has come before the courts.

The maximum punishment for publishing obscene material is two years in jail, while his other two charges carry a maximum penalty of five years in jail. None carry minimum mandatory sentences.

Labute is currently out of custody, after he was released on $1,000 bail shortly after his arrest.