8 people in B.C. got rich from Lotto Max — just not mega-rich 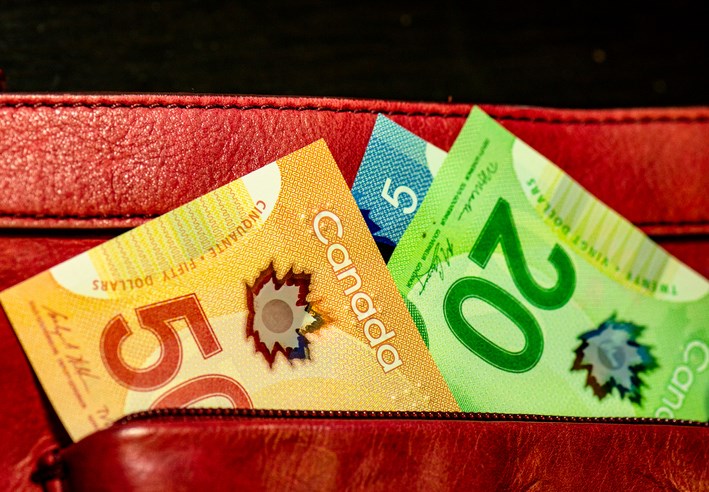 The next draw on June 18 will remain at an estimated $70 million.Nancybelle Gonzaga Villarroya / Getty Images

The $70-million Lotto Max jackpot went unclaimed once again, with no winner in Tuesday night's draw. It was a crushing result after all of the hype about $70 million being up for grabs.

However, 42 of the 64 Maxmillion prizes of $1 million were won — including a whopping eight in B.C.

That means eight people won enough money for a down payment on a single-detached house in Vancouver because Vancouver homes are so bloody expensive.

The jackpot for the next draw on June 18 will remain at an estimated $70 million, with 70 Maxmillion prizes of $1 million each up for grabs.

How long are we going to have to wait until someone wins a mega-prize as these millions pile up? When the jackpot is this big, does it make you more likely to buy a ticket or less?

For me, I fall for the hype and get my tickets. Does this make me a sucker? Perhaps.

With files from the Canadian Press