Church lawyer calls case an isolated assault, nothing to do with greater Catholic church
Oct 7, 2019 2:27 PM By: Glacier Media 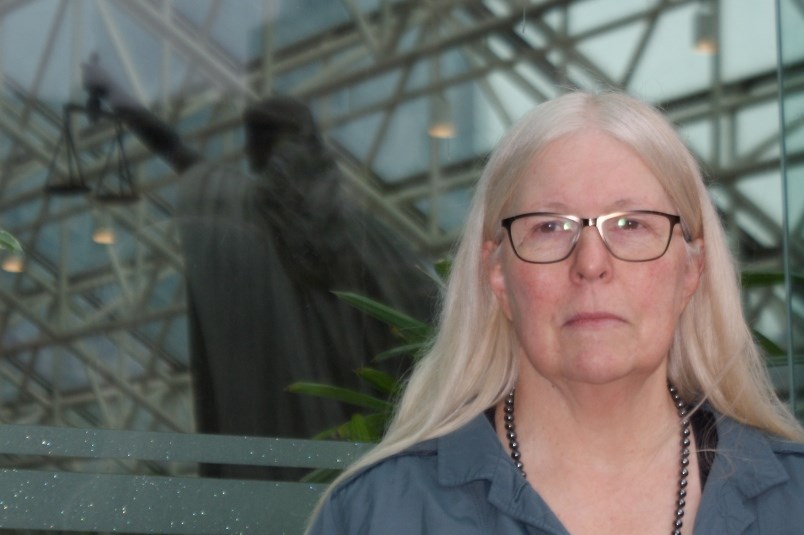 A 42-year-old case of allegations of sexual assault by a Kamloops priest against a grieving woman and the diocese’s responsibility in the situation is not a case of determining damages but how much those damages will be, BC Supreme Court heard Oct. 7.

Rosemary Anderson alleged in a Dec. 22, 2016, notice of civil claim the sexual abuse at the hands of Father Erlindo “Lindo” Molon, now 86, started when she was 26 when she sought solace after her father’s death. She names Molon and the Roman Catholic Bishop of the Diocese of Kamloops, A Corporation Sole, in the claim.

Anderson was working as a diocese teacher at the time.

Molon now has dementia and has no role in the case. Justice David Crossin heard Molon has denied Anderson’s claims.

Anderson’s lawyer Sandra Kovacs told the court Molon, a co-pastor at Our Lady of Perpetual Help in Kamloops, misused his position of power and trust in the alleged assaults in 1976 and 1977.

“Exner concluded, in his own words, that he ‘had to do something about’ Molon,” Kovacs said.

She said rumours about Molon and other women kept coming and that Exner had called him ‘promiscuous’ and a ‘playboy.’

However, she said, Molon was allowed to remain but was later removed and left Canada.

Much of the hearing Oct. 7 centered on the admissibility in court of an expert report from Father Thomas Doyle.

She said the report would give Crossin an insight into the church’s history of how it has responded to sexual abuse cases through history.

Hogg told Crossin he should not allow Doyle’s report as evidence.

He said the report is a history of sexual abuse in the Catholic church, and part of Doyle’s campaign to ‘get’ the church.

He said that history was irrelevant to the period of events in Kamloops.

“The issue is what period is covered by vicarious liability,” Hogg said.

“It’s his right to admit liability on the first day of trial,” Kovacs said.

Crossin said the issues are the time frame, liability and “nature and extent of the damages.”

Hogg urged Crossin to throw out the expert report, saying Doyle was assuming the judge’s role in trying the facts and interpreting Exner’s role.

“We’re talking about a little old bishop in Kamloops,” he said. “If the court wants to read a history of the church, it can do so.”

Crossin heard Anderson had wanted to go to medical school at Dalhousie University in Halifax but could not handle the entrance process due to the self-esteem issues lingering from her alleged treatment by Molon.

Exner is expected to testify next week.