Legebokoff pleads not guilty to murders 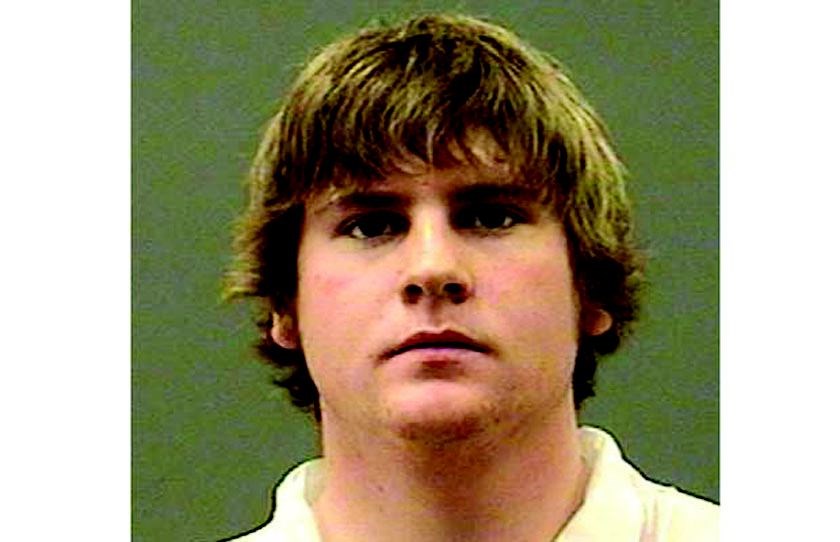 Legebokoff, who is from Fort St. James, is charged with four counts of first degree murder in the deaths of 15-year-old Loren Donn Leslie of Fraser Lake, Jill Stacey Stuchenko and Cynthia Frances Maas, both 35, and 23-year-old Natasha Lynn Montgomery. Stuchenko, Maas and Montgomery were from Prince George.

Legebokoff entered a plea of not guilty to all four charges on Saturday morning. None of the allegations have been proven in court.

Hundreds of potential candidates were ordered to appear at the Prince George Courthouse on Saturday morning for jury selection, filling the seats in multiple courtrooms and plastic folding chairs in the courthouse lobby. The outdoor section of the Prince George Farmers' Market, which normally takes place outside the courthouse, was relocated to near the market's indoor location on Sixth Avenue as a result of the jury selection.

Several hundred potential jurors were divided into 12 groups to be screened for eligibility. The 14 jurors and two alternates were selected from the first two groups on Saturday, according to information posted at the courthouse.

Legebokoff, his head shaved and wearing a suit, sat quietly during the jury selection process.

Montgomery's body has never been found.