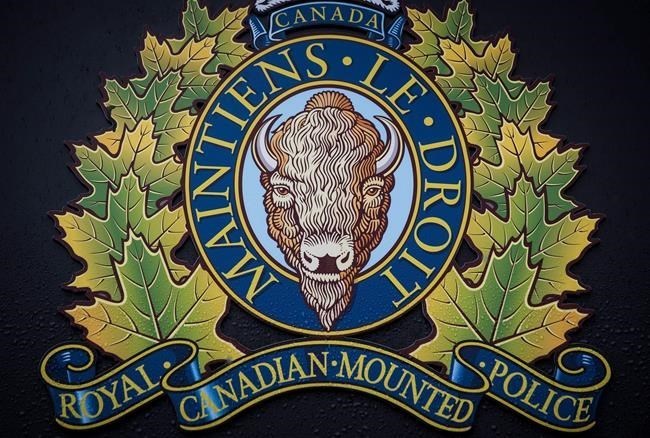 A prohibited driver attempted to evade police earlier this week only to dig himself a bigger hole.

Prince George RCMP said it began just after midnight on Monday when a member of the detachment's traffic services unit noticed a vehicle traveling 43 km/h in a 70 km/h zone on Highway 97 North.

When the member attempted to pull him over near Northwood Pulpmill Road, he took off only to flee down a dead-end road.

Backup was called in and when police caught up to the man for a second time, he rammed through a set of metal gates and into a large field where the vehicle got stuck on a hill.

Despite attempting to spray the members with bear spray, he was arrested, as was a passenger who had been tracked down with the help of a handler and dog.

The two were released with future court dates. Charges remain pending and their names were not provided.