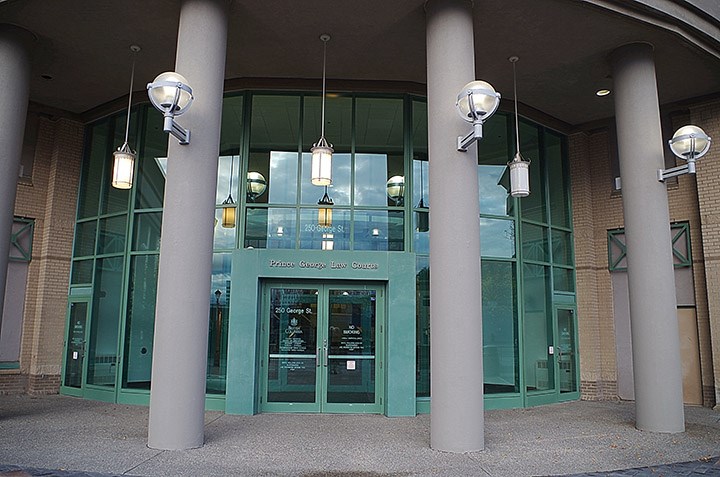 Northern Health is denying the allegations set out in a lawsuit filed on behalf of a Burns Lake woman who suffered a debilitating stroke two days after she was discharged from the community's hospital.

According to a statement of claim filed in March, Rochelle Turner attended the emergency department at the Lakes District Hospital and Health Centre on June 28, 2019, where she presented with symptoms of numbness and tingling in her right arm and fingers, blurred vision, confusion and slurred speech and intermittent facial tingling.

Turner was examined by a physician but no treatment was administered and she was discharged, the statement says. Two days later, she suffered a stroke "so severe that she has been left with severe, permanent, physical and mental impairments."

In a response filed on May 21, Northern Health says Turner first attended the hospital because of an inability to use her right arm the day before. After taking vital signs, running an electrocardiogram and taking a urine sample, the attending physician diagnosed the problem as carpal tunnel and Turner was discharged.

In the notice of claim, it was alleged Turner presented with symptoms of numbness and tingling in her right arm and fingers, blurred vision, confusion and slurred speech and intermittent facial tingling on the first visit.

Similar to what was stated in Turner's notice of claim, Northern Health says in the response that two days later she was taken to the health centre due to right-sided weakness and the attending physician diagnosed a stroke. Turner was then transported to University Hospital of Northern British Columbia in Prince George where a CT scan and CT angiogram helped confirm the diagnosis.

In the response, Northern Health goes on to say all those involved "acted fully with the standard accepted practice" and provided appropriate care.

The single mother of four children now relies on a wheelchair and other aids to move from place to place and needs constant help with basic day-to-day tasks. Her speech has been profoundly impaired and she will never be able to work again.