Enthusiasts urged to stay cautious while in the outdoors
Jul 21, 2021 4:33 PM By: Mark Nielsen 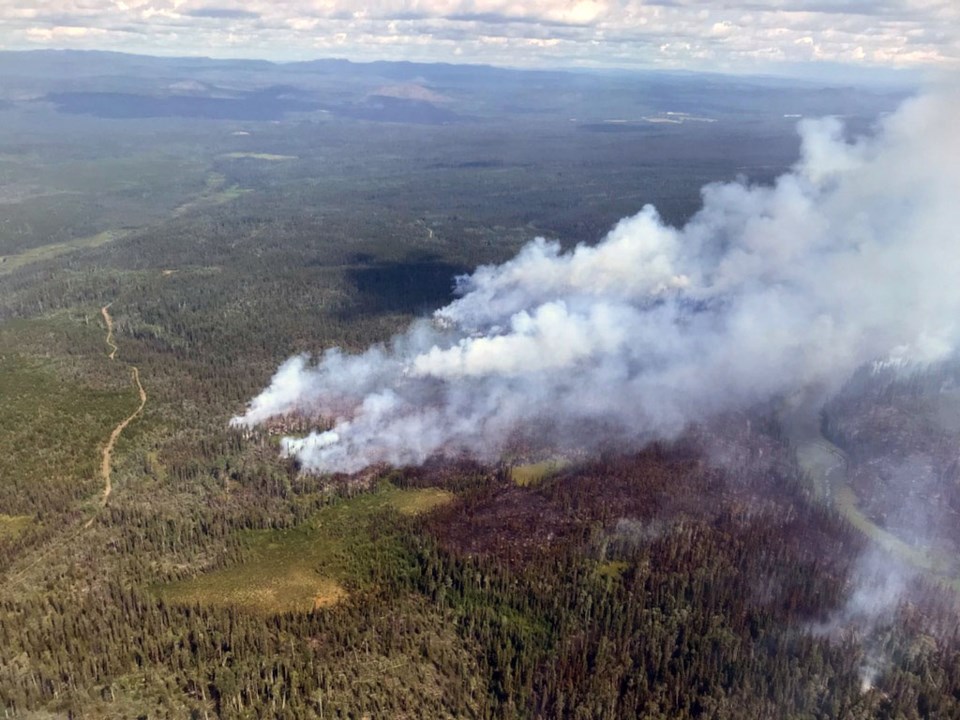 The weather has remained a friend to crews battling wildfires in the Prince George region.

Rain over the last couple days has aided in containing the major wildfires in the region while the accompanying lightning strikes have done little to cause any further trouble, according to Hannah Harris, a communications officer for the B.C. Wildfire Service's Prince George Fire Centre.

The three wildfires of note to the city's southwest - Cutoff Creek, Grizzly Lake and Purdy Lake - remained unchanged in size as of Wednesday. Indeed, it was a similar story for all the major fires in Prince George and northern part of the Cariboo fire centres.

As much as 30 mm of rain fell on sections of the Cutoff Creek blaze over Tuesday night, Harris noted.

An evacuation alert for the smaller Shesta and Punchaw lake wildfires to the southwest was rescinded while other evacuation orders, alerts and restrictions around the centre remained in place as of Wednesday.

Looking ahead, Harris noted more rain is in the forecast but also some wind.

"That is a concern, but not as much as when we were experiencing hot and dry," Harris said.

Environment Canada is forecasting gusts as high 30 km/h for Prince George and a severe thunderstorm watch for Wednesday evening was in place.

"Even though we are still experiencing the cooler temperatures and rain, it's still important to be cautious with your outdoor activities and to continue to report smoke if anyone sees it," Harris said.

BC SPCA looks to free up space for wildfire animals with half-price adoptions
Jul 19, 2021 9:21 AM
Comments