Golf pro takes to links in name of ALS 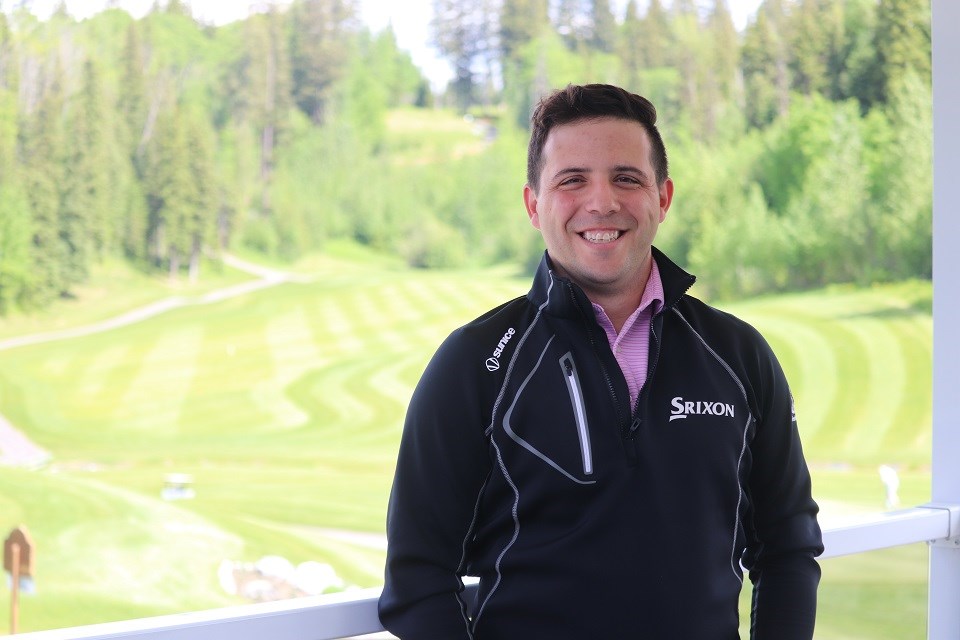 Jessey Church has completed what just might be the golfing equivalent of a marathon.

On June 2, the pro at Aberdeen Glen hit the links at 4 a.m. and continued the drives, chips and putts until the sun went down 18 hours after his first swing.

Church did so as a participant in the  PGA of BC’s annual Golf-a-thon, held to raise funds and awareness for people living with ALS.

Also known as Lou Gehrig's disease, amyotrophic lateral sclerosis (ALS) is a degenerative disease that affects the brain and spinal cord and causes a loss of control of voluntary muscles.

Typically the person is immobilized within two to five years of the initial diagnosis. There is no known cause or cure.