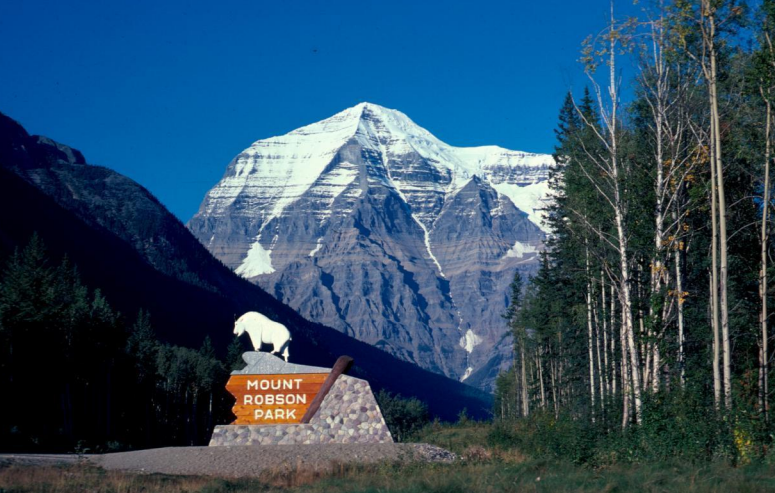 You'll need to book ahead if you want to spend a day walking the Berg Lake trail in Mount Robson Provincial Park.

Starting Wed., June 23 and lasting for the summer, a day-use pass will be mandatory for the trail, the provincial government confirmed. A similar system was in place for the peak season at the park last year.

It means you'll have to go to bcparks.ca/reserve/day-use/ ahead of your visit to secure a pass.

A similar system was in place for the peak season last year and is being taken to prevent overuse, the provincial government said.

Those with a campground reservation, including those with one for a frontcountry pad, won't need a pass but they will have to carry proof of their reservation at all times.

The passes will also be in place for trails and features in Garibaldi, Golden Ears, Joffre Lakes and Stawamus Chief provincial parks.