A helicopter landed in a parking lot beside Dairy Queen blowing up dust and debris throughout the area
Lisa Joy
Dec 7, 2021 11:55 AM
Previous Next
1 / 1 Charges of illegally landing his helicopter to buy ice cream were dropped by the Crown against Reed McGrath. RCMP photo
Expand
Previous Next

MELFORT – Charges were dropped against a man who landed his helicopter in a high traffic parking lot in Tisdale to buy ice cream.

Thirty-four-year-old Reed McGrath from LeRoy was charged in August with dangerous operation of an aircraft. The charge stemmed from a July 31 incident. According to Tisdale RCMP, they received a complaint at about 5 p.m. that a helicopter had landed in a parking lot beside a Dairy Queen blowing up dust and debris throughout the area. There was a school and aquatic centre nearby.

The RCMP investigation determined that the landing wasn’t an emergency. A passenger of the helicopter got out and went inside the Dairy Queen to buy an ice cream cake. RCMP say it was illegal to land where he did.

A Melfort Crown prosecutor stayed the charges against McGrath last month. The Crown doesn’t have to state why they are staying charges.

Reed was charged on Aug. 4. On Aug. 11 he posted a photo on Facebook of him eating Dairy Queen ice cream cake.

Responses were all of support. Comments included:

“At least they didn’t take the cake on you. Lol

“Now who can say they landed there  to grab a nice cold DQ cake haha,,, No one was hurt, only all the dudes that didn’t get to do that  ,, All good  on yah

“Omg!! That cake looks delicious must of come from tisdale dairy queen.

“Now I want ice cream cake... Reed can you give me a lift to Tisdale?

"I'll let you know when I'm doing up chicken wings, you can come create a dust storm in my yard anytime." 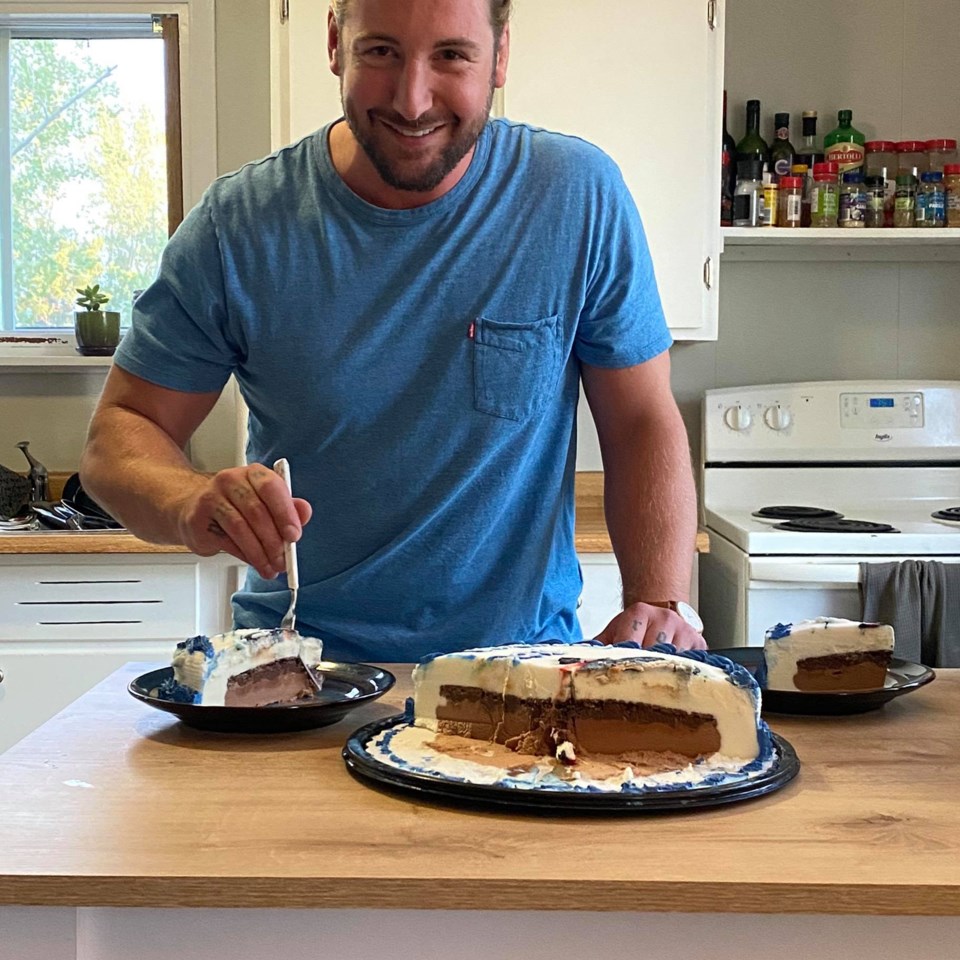 This story has been updated to add additional details.