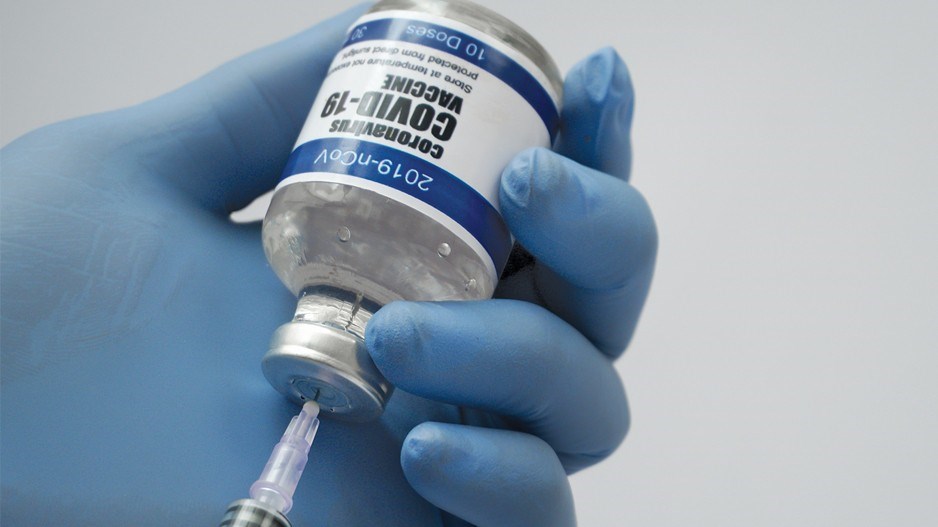 Health Minister Patty Hajdu announced Friday that the federal government’s roadmap sees 75% of Canadians receive one vaccine dose and 20% receiving two doses by the summer for restrictions to ease “based on public health situations in your area.”

“You'll need to continue to follow the local public health advice and keep up with individual measures like physical distancing and wearing a mask indoors but you can look forward to small outdoor gatherings with family and friends,” she said during a media briefing.

Hajdu said even more restrictions could be lifted by the fall if 75% of Canadians are fully vaccinated by that point.

“Having an aspirational target is really a good thing for everyone to aim for,” Tam said when asked about the high threshold set by the federal government for easing restrictions.

Hajdu said the federal government’s roadmap will only serve as guidelines for the provinces and territories to refer to.

More than 50% of Canada’s eligible population has received at least one vaccine dose as of this week.

While vaccine deliveries are expected to ramp up in the coming weeks and months, experts caution that vaccination levels are unlikely to continue at their present pace owing to the fact those eager to get their jabs have already done so. There are also concerns that some Canadians may also forgo or forget to get their second dose in the coming months.

B.C. health officials are expected to unveil their own plans for easing restrictions amid the mass vaccination campaign following this month’s long weekend.

Meanwhile, Procurement Minister Anita Anand revealed on Friday that Pfizer Inc. has agreed to move up some of its shipments in anticipation of disruptions brought on by the upcoming Victoria Day long weekend.

Pfizer, which has been the most prolific provider of vaccines for Canada, was due to deliver about two million doses to the country next week.

Instead, it will deliver 3.4 million doses.